Fans of the 1960s cartoon series The Rocky and Bullwinkle Show might remember the recurring feature where the Wayback Machine (WABAC) was used to transport Mr. Peabody and Sherman back in time to visit important events in human history. The machine was invented by Mr. Peabody, a genius, bow tie-wearing beagle, as a birthday gift for his adopted pet boy, Sherman. Since the COVID-19 pandemic lock-down has momentarily stalled our normal chapter activities, imagine Mr. Peabody saying “Sherman, set the Wayback Machine to April 2, 2017 for the NM BMW CCA 2017 Spring Tour.”

Prior to 1937 when there was no highway through Tijeras Canyon nor a bridge across the Rio Puerco west of Albuquerque, the alignment of Route 66 in New Mexico created a large S curve as the road stretched across the middle of the state. Heading north from around Santa Rosa, it went to Santa Fe then down the treacherous La Bajada hill to Albuquerque. From Albuquerque, it went south through Isleta Pueblo to Los Lunas then followed the railroad to the Laguna Pueblo. By 1937 a highway was paved through Tijeras Canyon and a new bridge was built over the Rio Puerco. Route 66 was then moved to this shorter alignment.

In 2016, the BMW CCA New Mexico Chapter traced some of the pre-1937 northern alignment of Route 66 near Santa Fe for the annual Karl Fox Memorial Fall Tour. The following Spring on April 2, 2017, the Chapter followed the pre-1937 Route 66 alignment south of Albuquerque in two phases.

The first phase of the tour started at the only place Route 66 crossed itself – 4th and Central in downtown Albuquerque. We then traveled south through Barelas and Isleta Pueblo to Los Lunas for Sunday brunch at the Luna Mansion. The event was billed as being “EV Friendly” and four i3’s plus three i8’s participated in addition to a plethora of other BMWs. Since some of the i3s did not have the range to complete the tour, several returned home following the brunch.

The second phase of the tour began with the prearranged help of the Los Lunas Police Department to ensure that the group got safely back on the road as a convey in Los Lunas. The tour continued to follow historic Route 66 on NM 6 across I-25 to the Rio Puerco and followed the BNSF tracks through Suwanee and Correo, eventually ending at the Route 66 Casino on I-40. The internal combustion BMWs had a competition for the vehicle with the greatest fuel economy above their published EPA combined rate. This was based on the fuel economy computer in their vehicles which were reset at the start of the tour. The results were tallied at the Route 66 Casino and NM BMW CCA member Jim Levandoski won the competition in his 540. 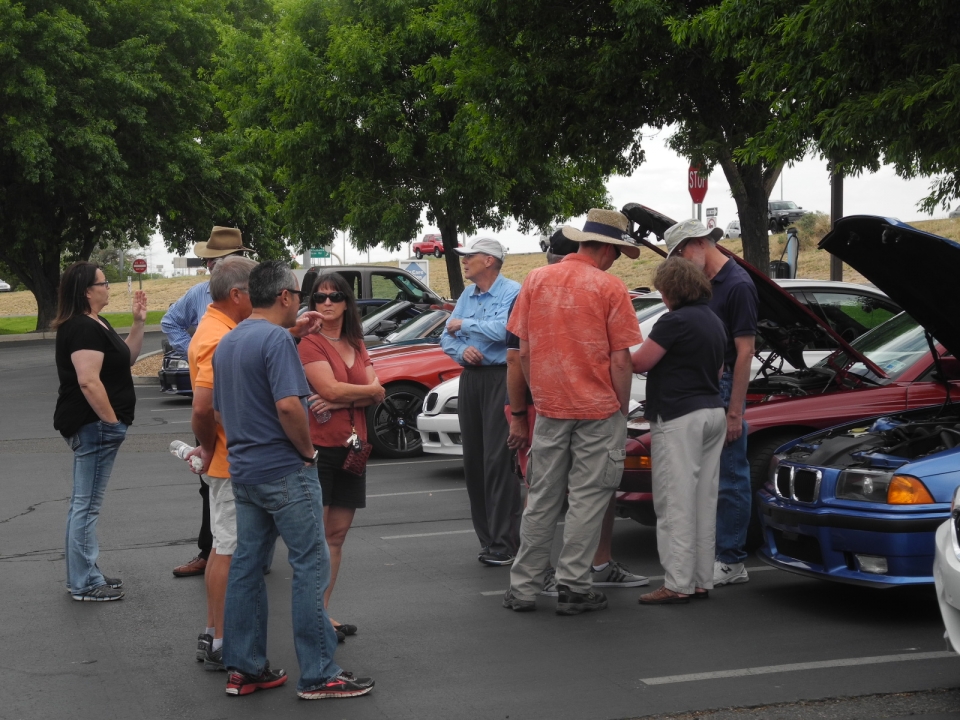 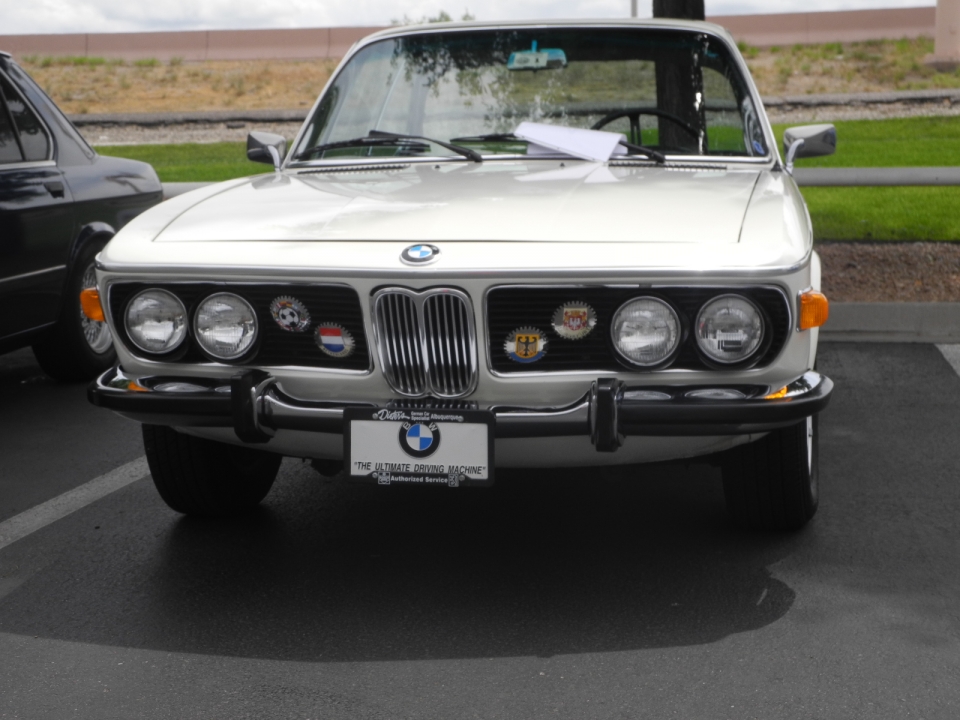 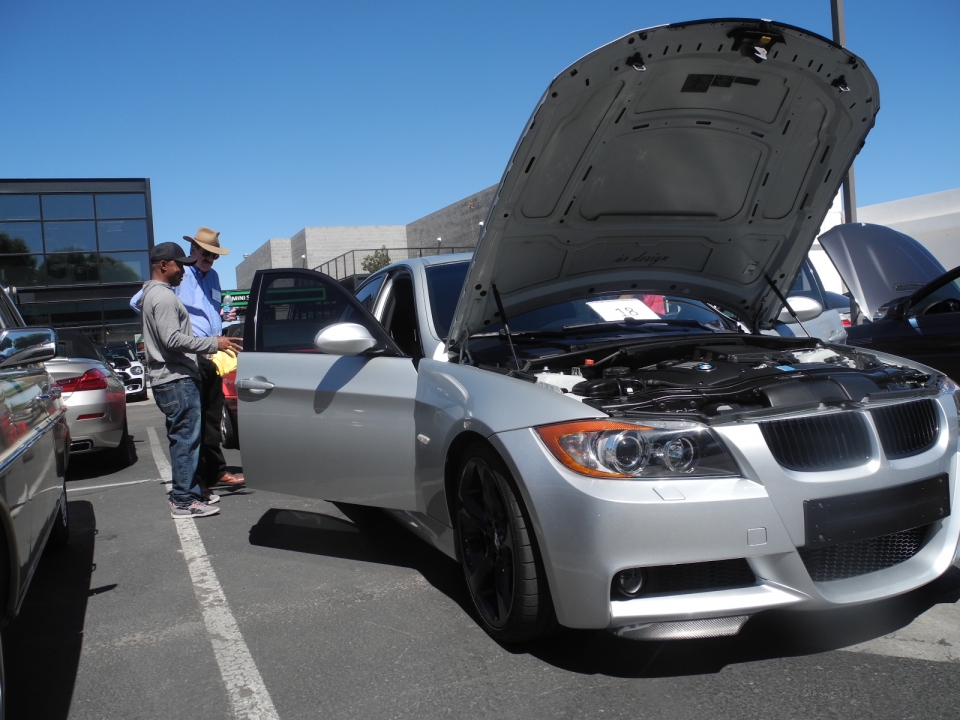 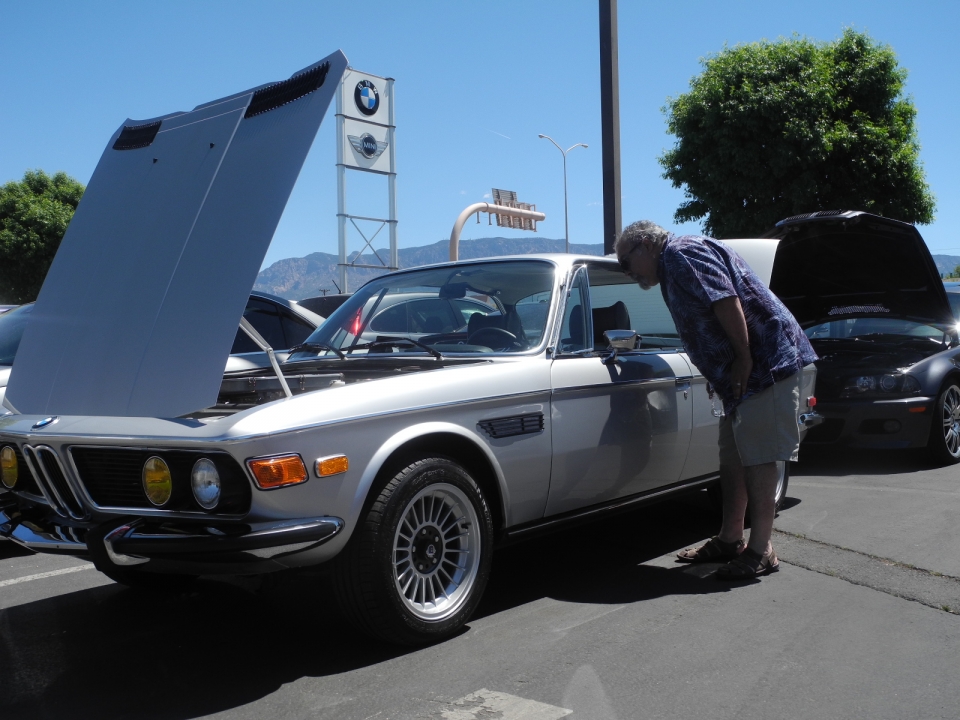 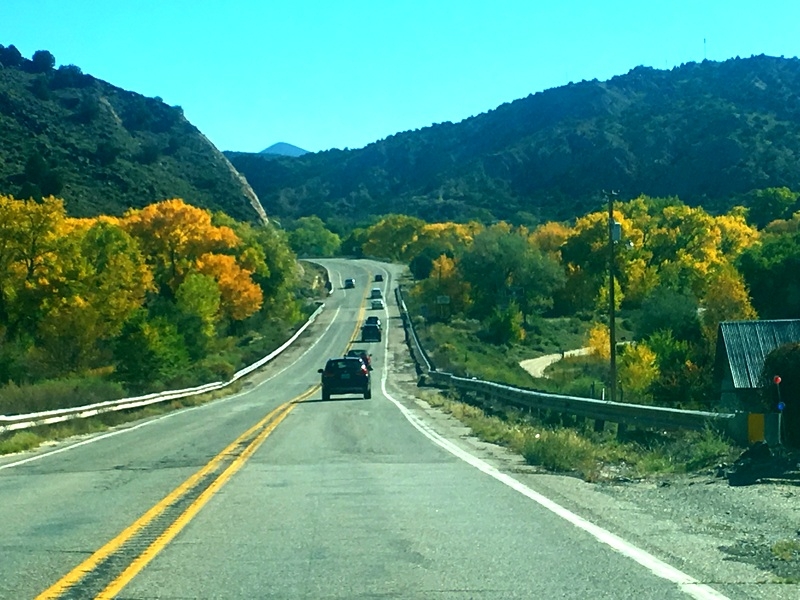 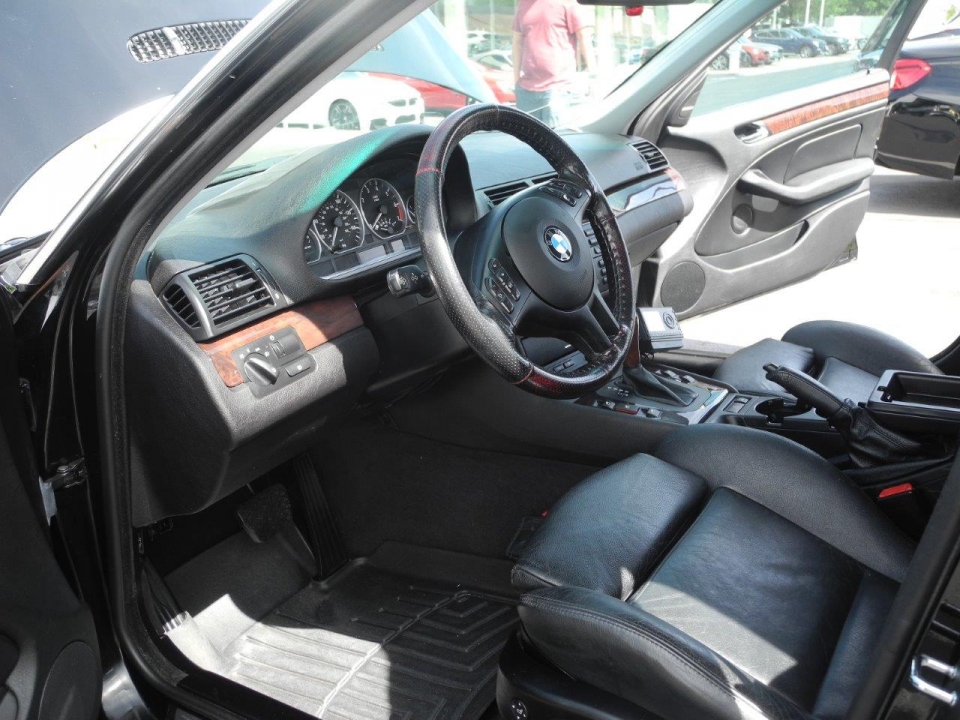 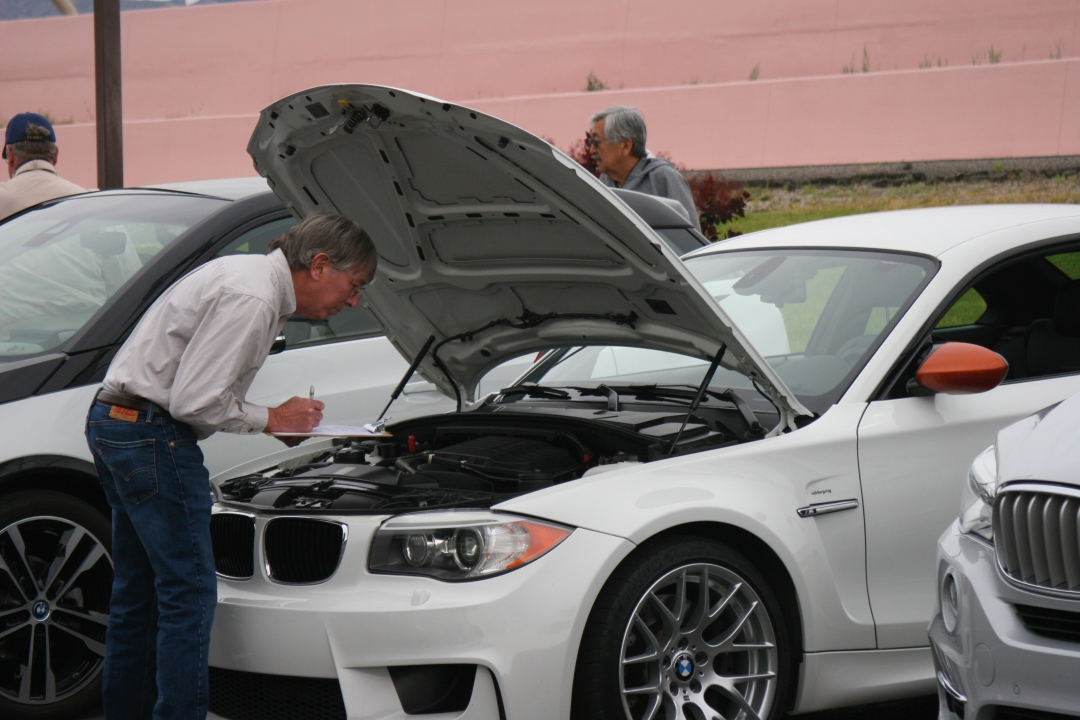 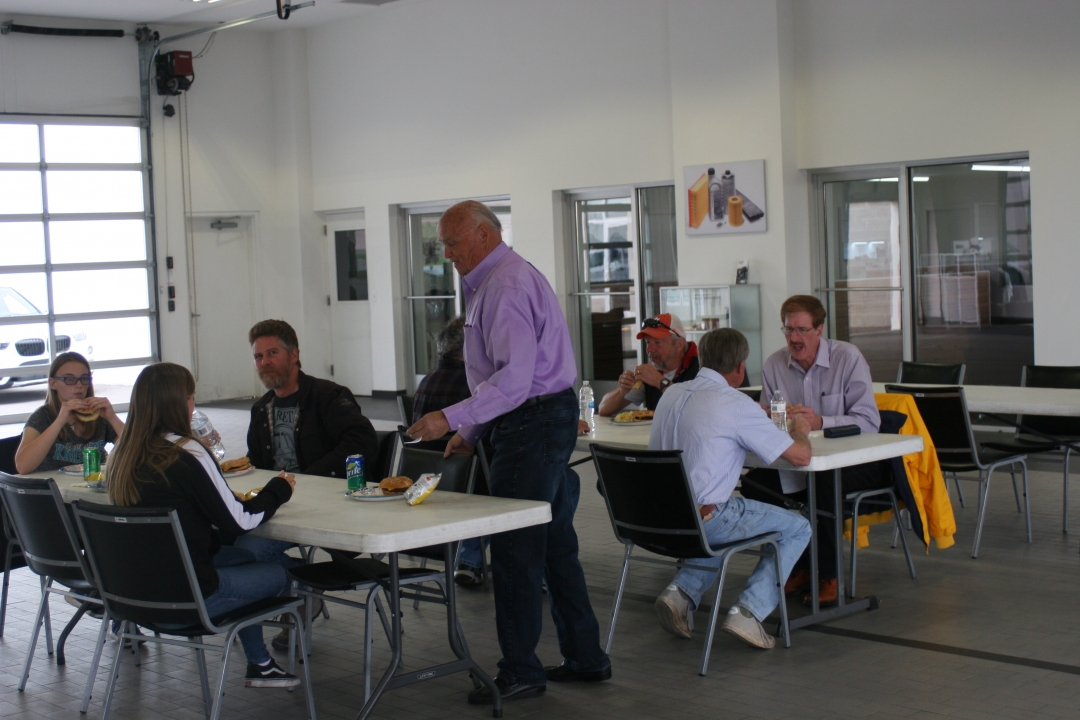 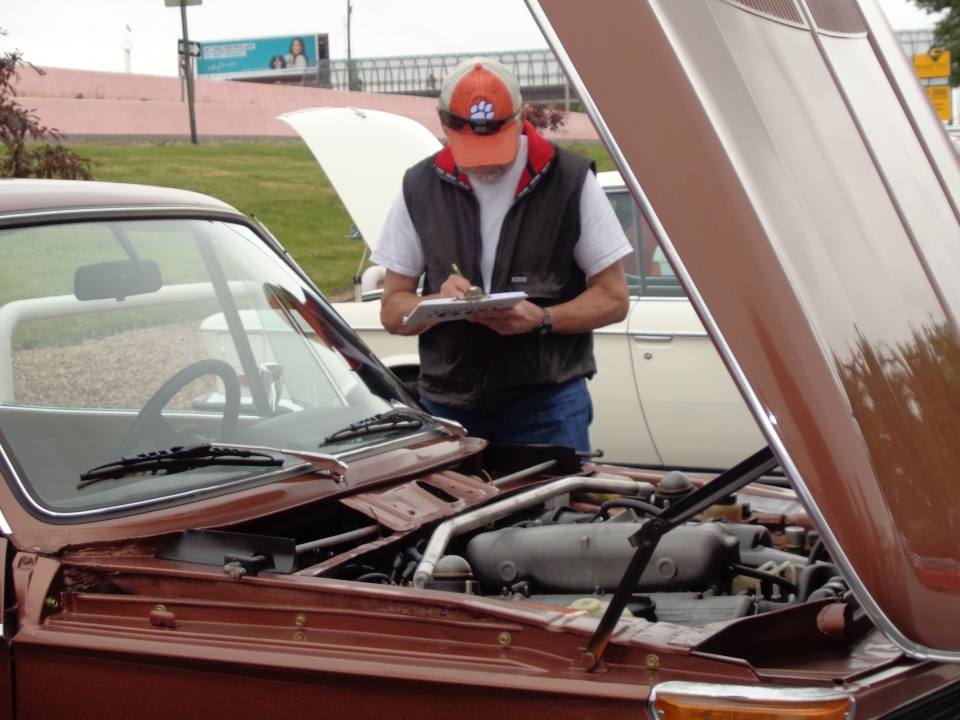 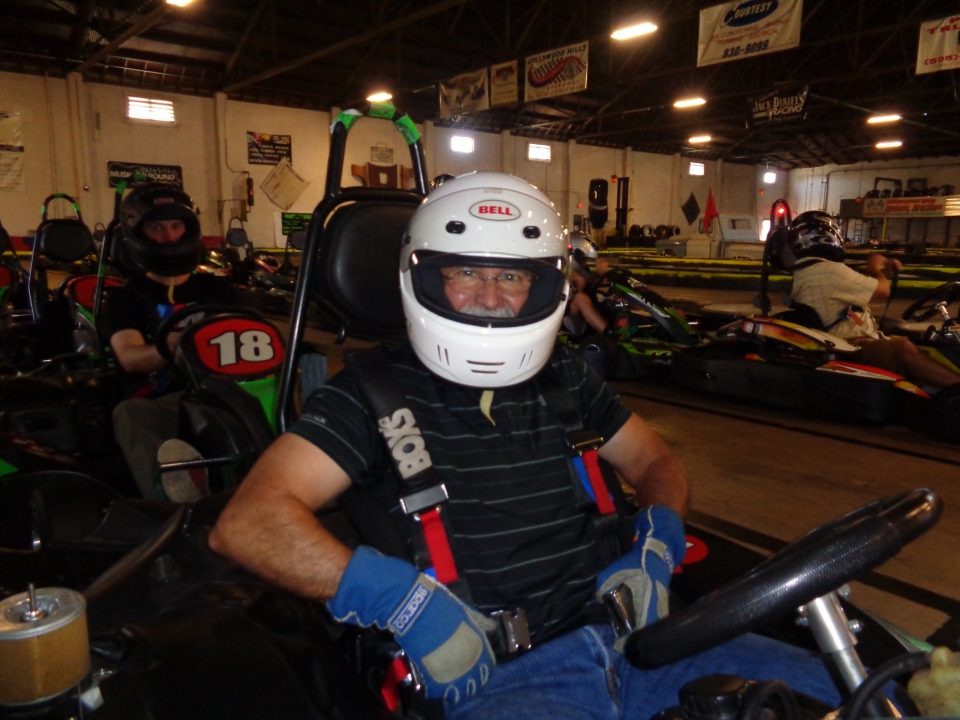 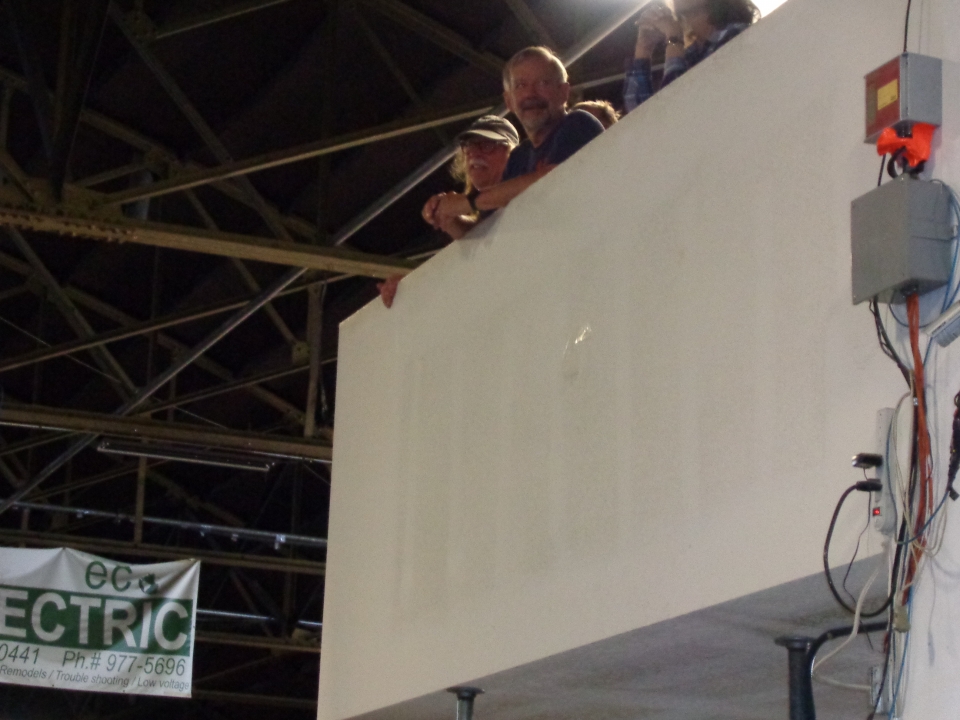 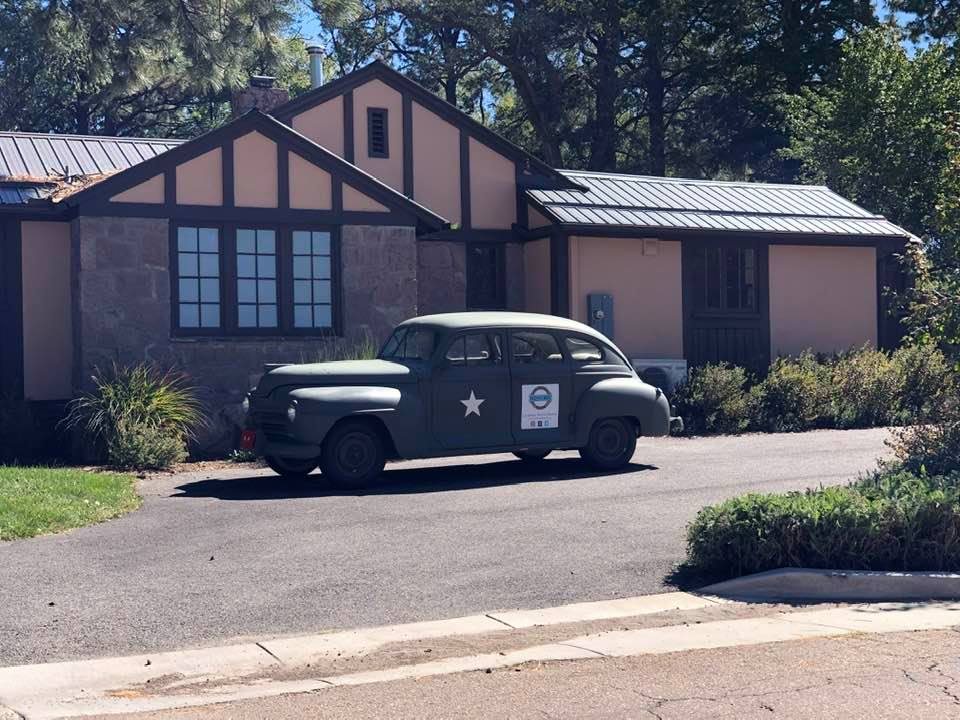 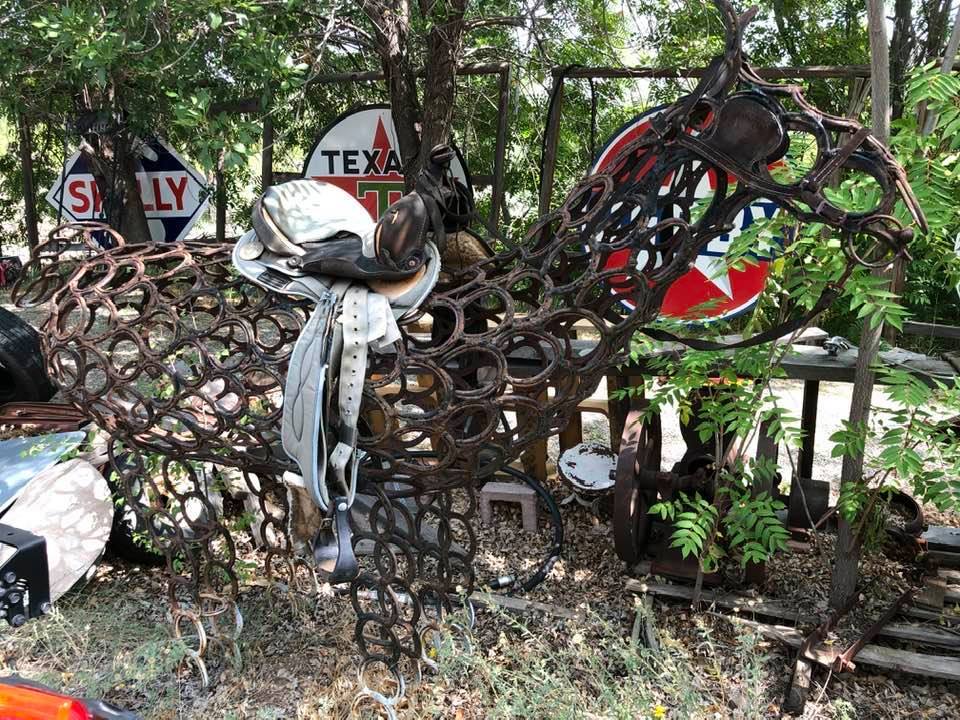