Sometimes what we do to personalize our BMW’s take on visceral qualities like the pleasing “gurgle” of a tuned BMW M62 V8 exhaust or the kick in the pants one gets when nitrous oxide increases the engine’s power output by allowing fuel to be burned at a higher-than-normal rate. Such is the case for BMW Car Club of America New Mexico Chapter member Jim Levandoski’s BMW E39 540 with a six speed manual transmission.

Jim has been constantly personalizing his 540 over the past two decades with various modifications including a nitrous oxide (NOS) progressive two-stage controller with port injection and 10 injectors which Jim says has not caused unusual wear due to the increased horsepower provided by the NOS system. Some of his modifications required dropping the front subframe, which he has done three times over the years! There have also been substantial engine software mods, some requiring custom circuit boards designed and built by Jim. Jim’s skills at powder coating are evident in the impeccable engine bay with powder coated valve covers and timing cover plus powder coated brake calipers.

Jim hosted a “Garage Day” for the BMW CCA New Mexico Chapter last summer at his home in the village of Placitas, New Mexico. Not only did he go over some of the mods to his 540, he also showed us his nearly complete ’33 Factory Five Racing Hot Rod with a Corvette LS3 engine and independent rear suspension. 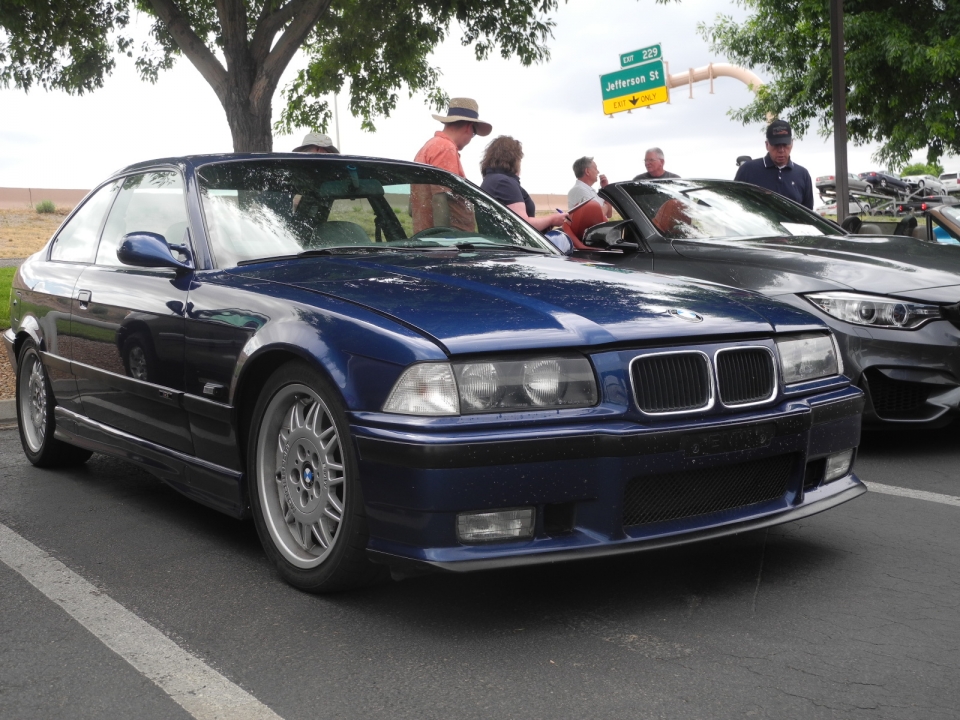 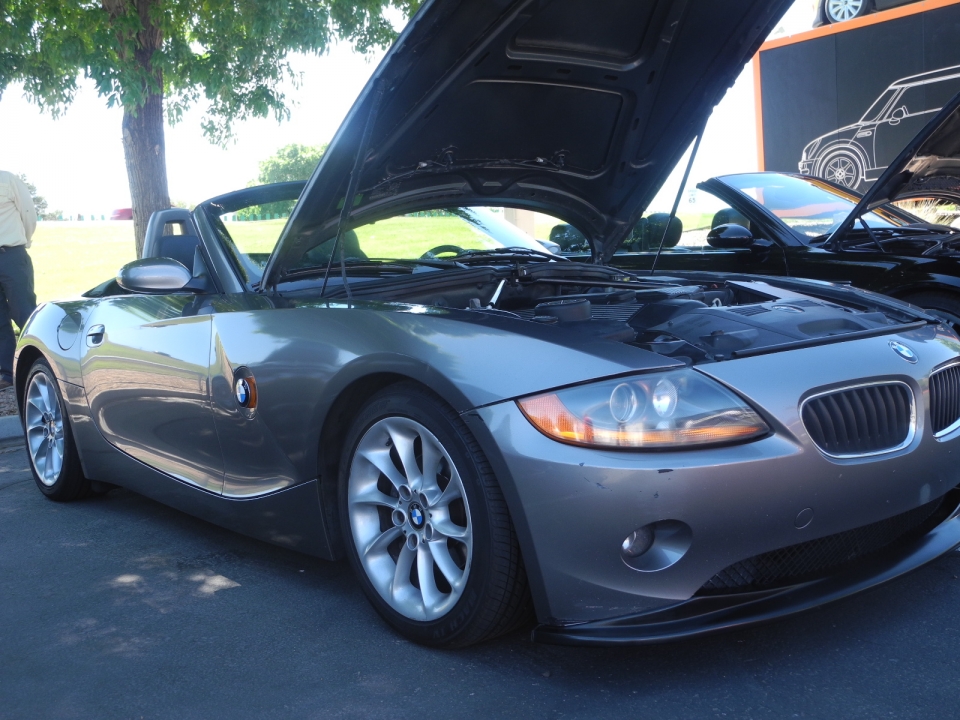 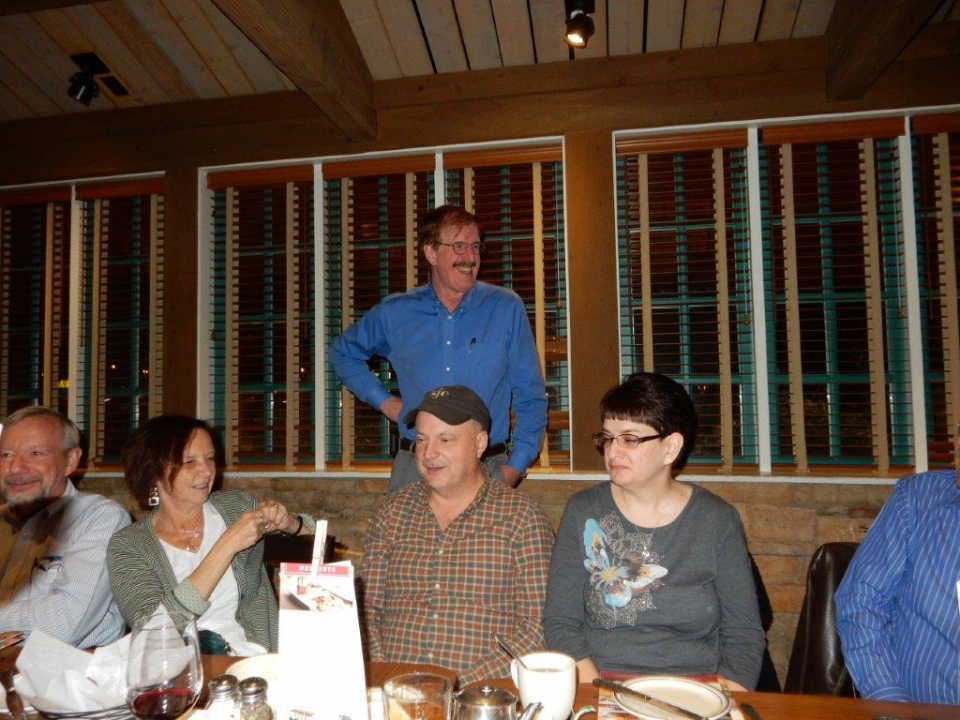 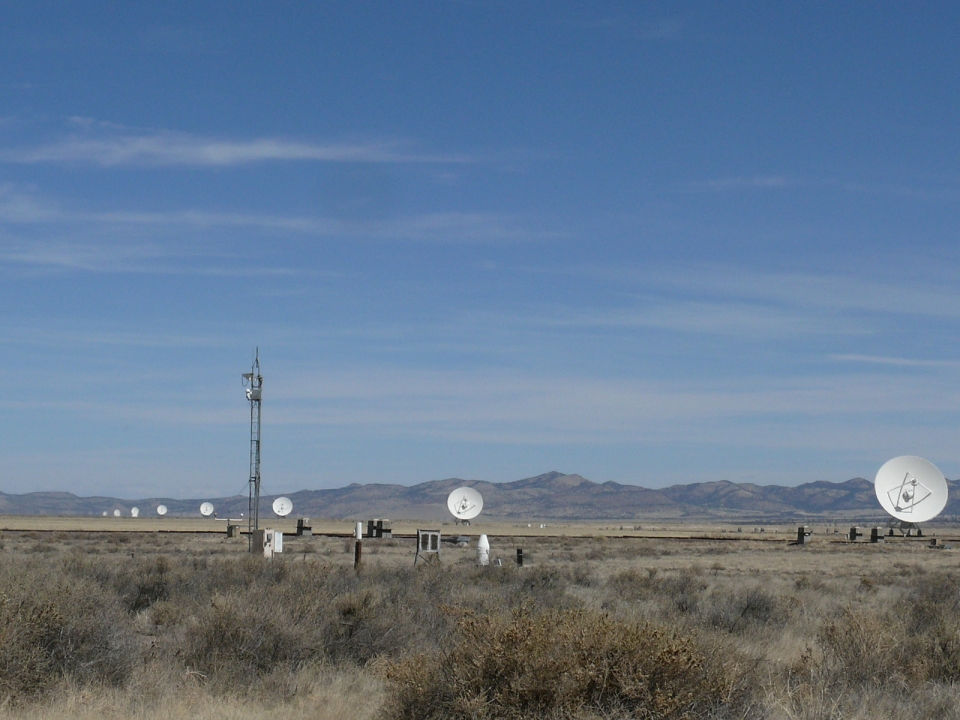 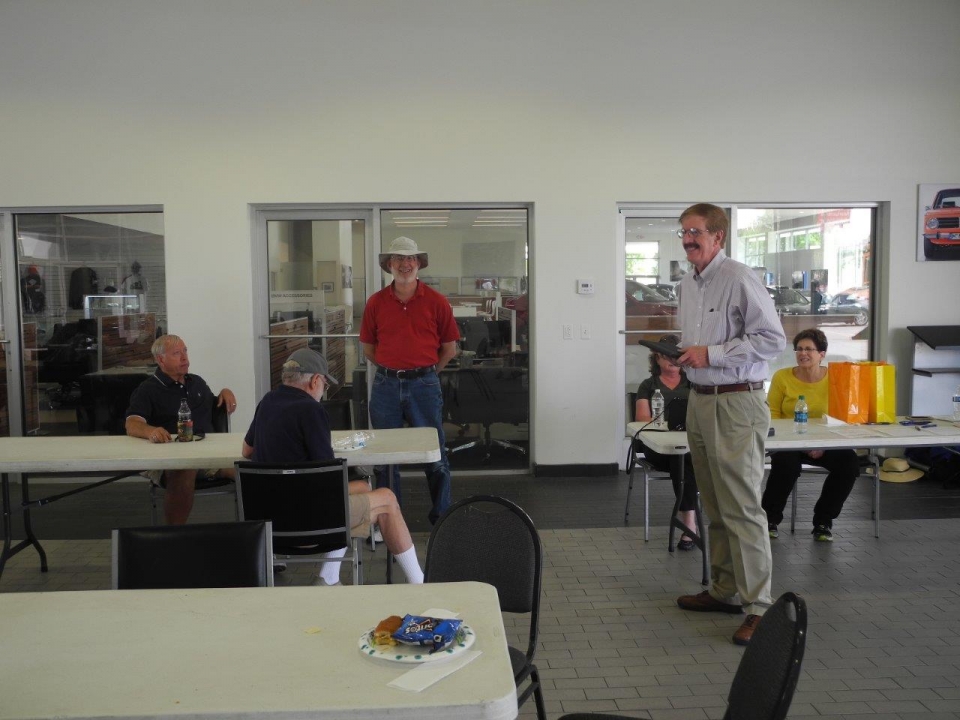 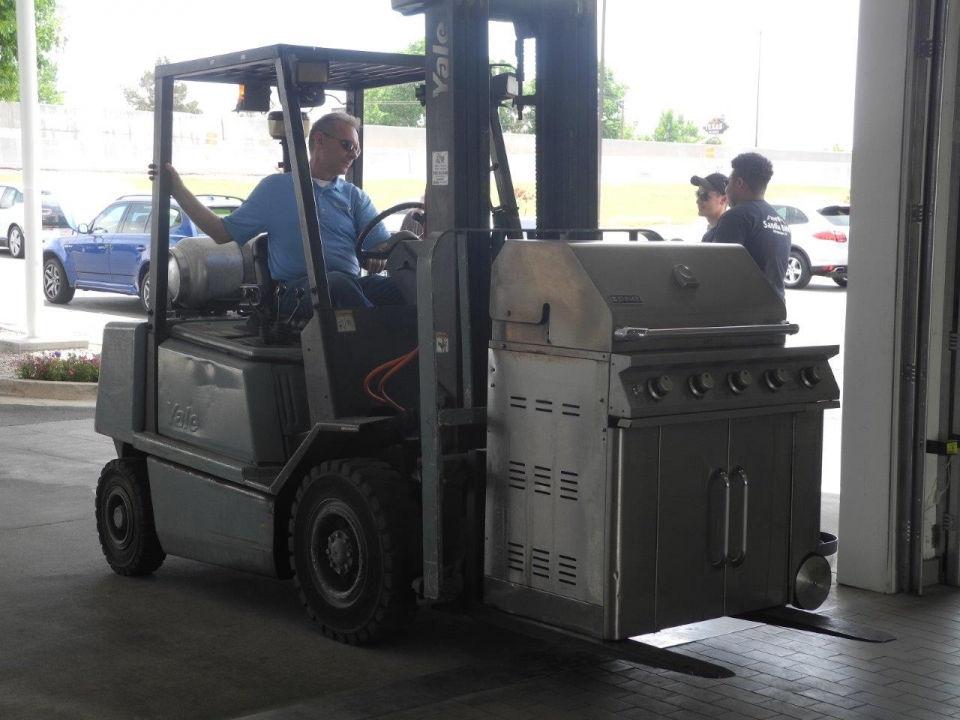 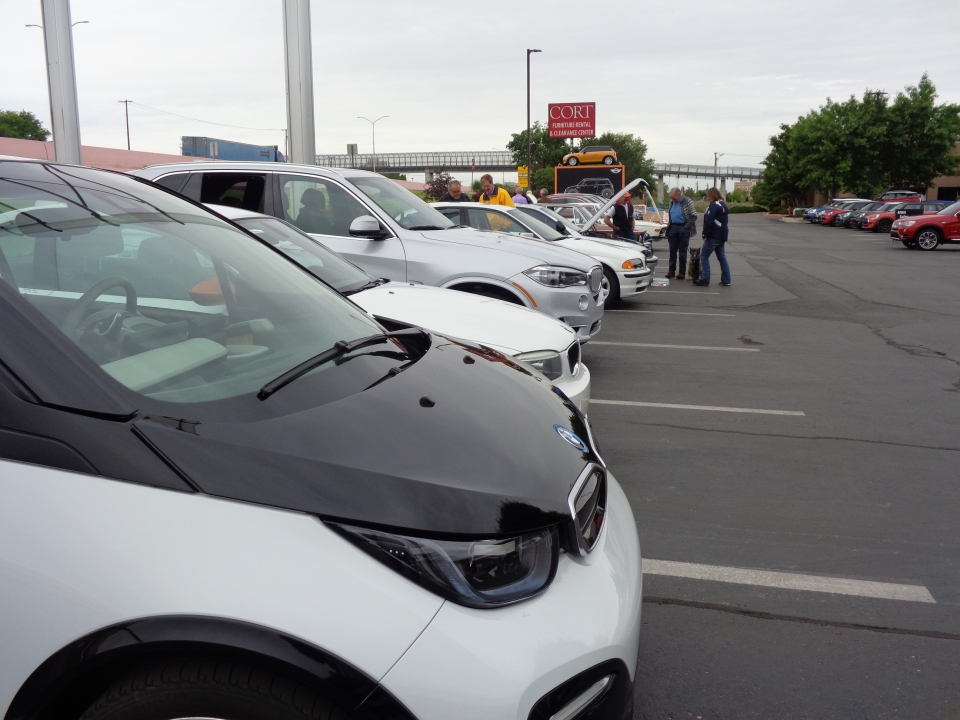 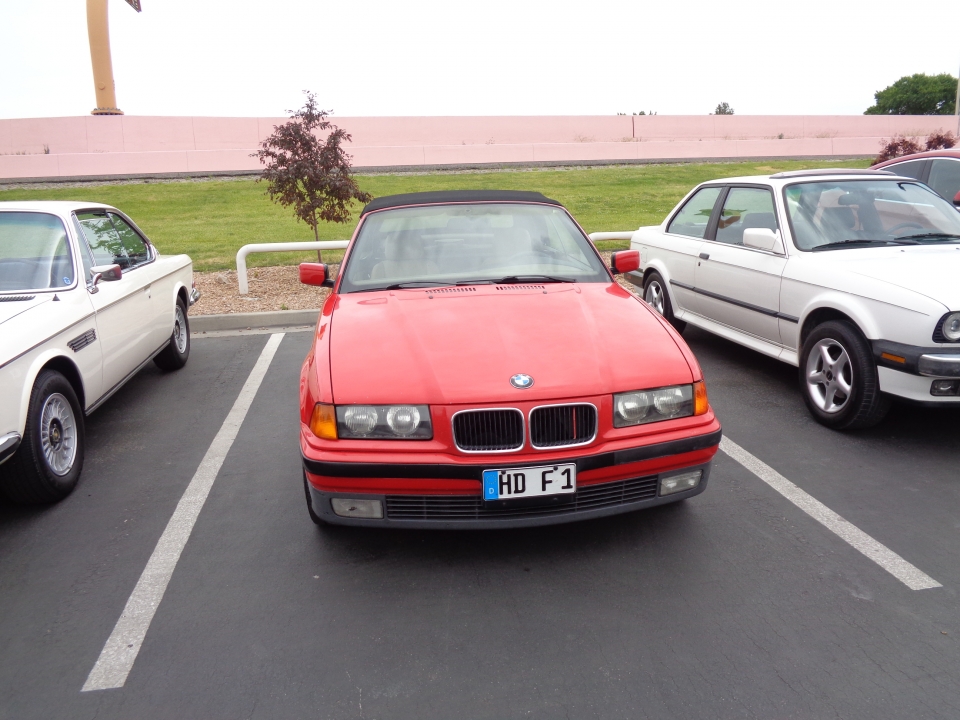 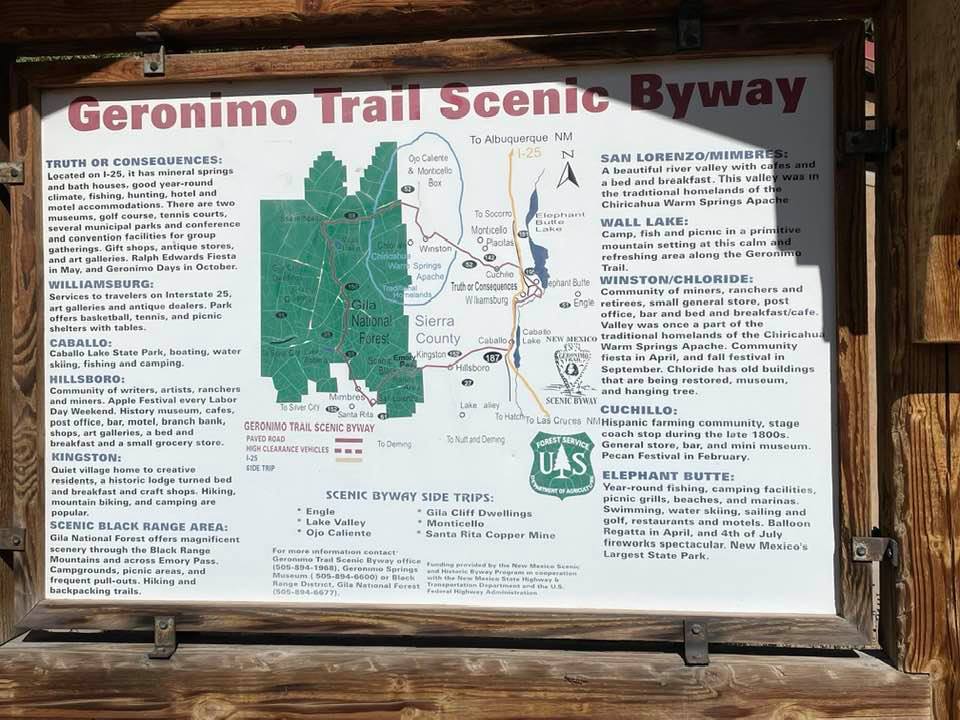 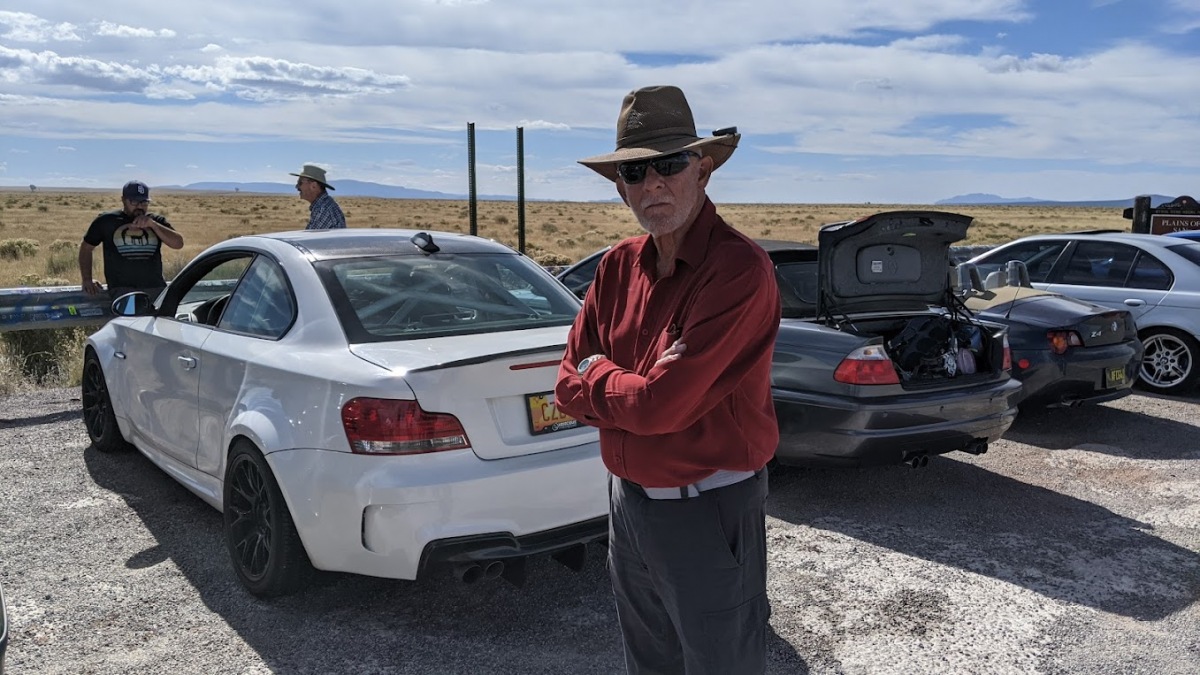 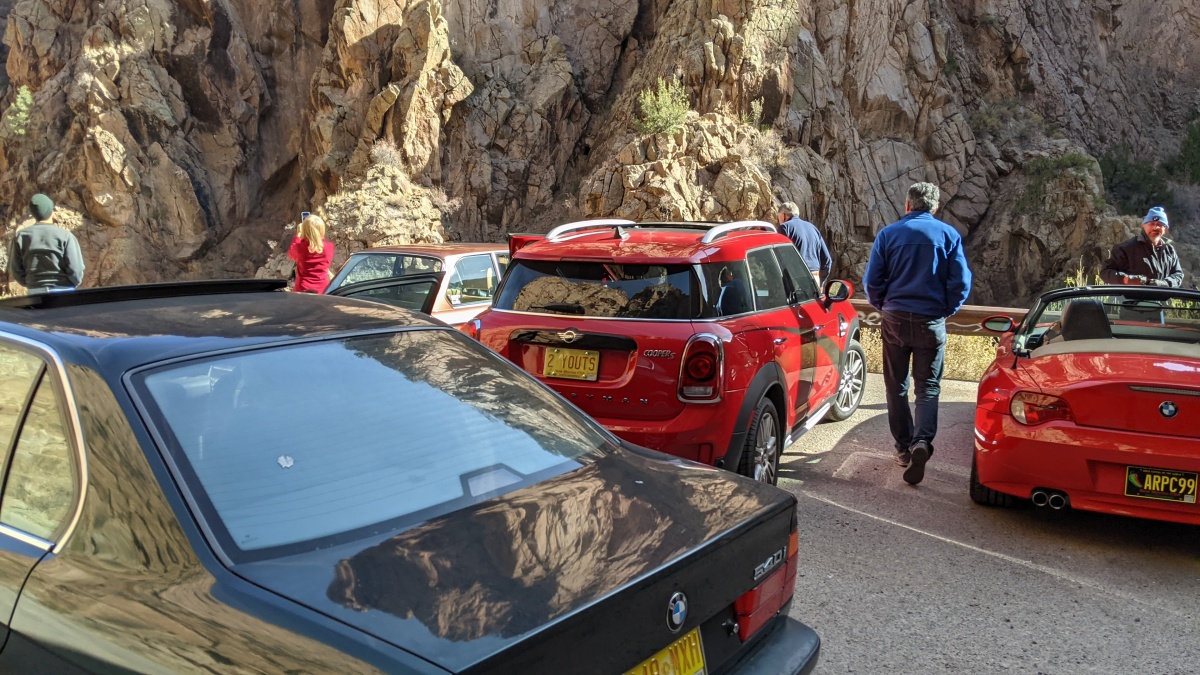 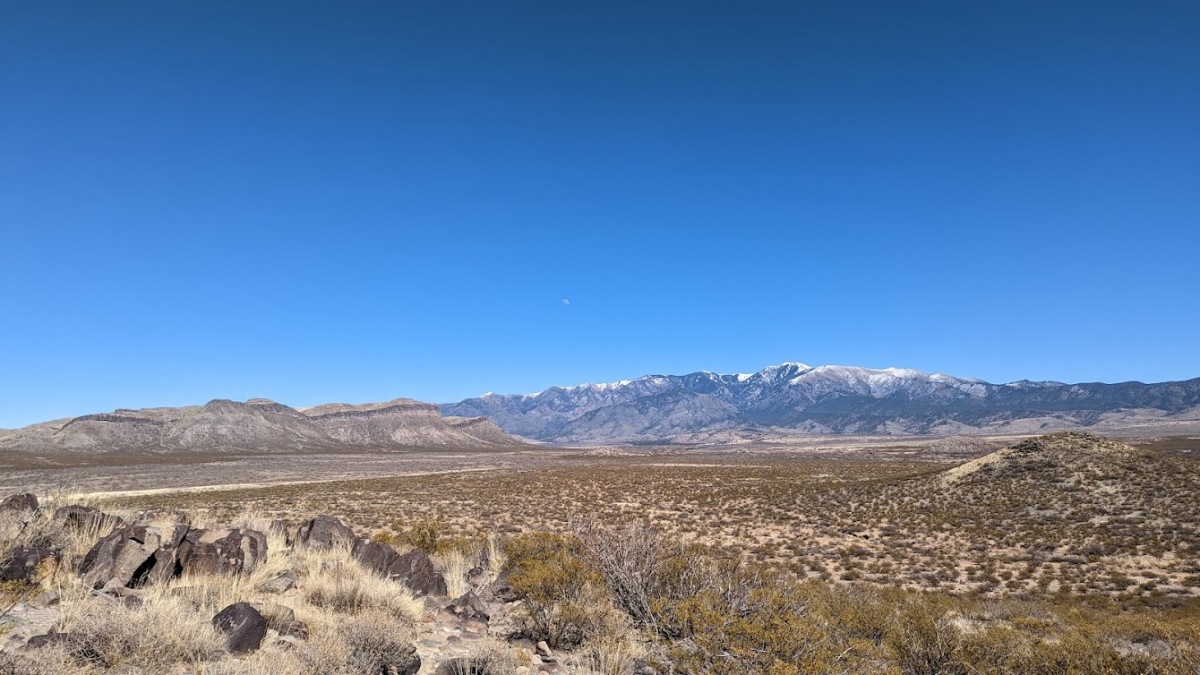