New Mexico BMW CCA member and BMW CCA Garage Goals Winner Rob Anthony has a Dakar Yellow E36 M3. His first BMW, which he bought his freshman year of college, was a 1995 318i (E36) and he has been an E36 guy ever since – (he’s had 8 so far). He daily drives a “driver quality” 215k mile 318ti M Sport (E36/5) as a lot of his commute is via dirt roads, and the slightly ratty 318ti seems to handle those really well. His most recent addition is a Z3 (E36/7) which he drove out to Florida to buy with A LOT of help from a friend he met through the BMW CCA. The M3 has been a weekend car for him – he bought it about 11 years ago when he was starting graduate school at New Mexico Tech. He flew out to his home state of Oregon and bought it, got married in Ohio, and then flew back out to Oregon with his new bride (Christina) to drive it back to New Mexico. That was their honeymoon.

Rob joined the BMW CCA during grad school because of Rob Siegel. Throughout graduate school, he always had the M3 and a few daily driver BMWs that he had been working on. He was up late one night thinking about what the “ideal fleet of BMWs would be” and stumbled upon “Siegel’s Seven Car Rule,” a chapter in his book “Memoirs of a Hack Mechanic.” It’s an excellent book that delves into topics why certain people (like Rob S. and himself) are drawn to fixing old cars. He bought the book to read that chapter and ended up reading the whole thing. Rob joined the BMW CCA shortly afterwards.

Rob moved back to New Mexico in 2016 to start his job with the USGS when he discovered in Rob Siegel’s weekly BimmerLife column that he was in Colorado Springs doing a final UXO (Unexploded Ordnance) job. The stars aligned and he was able to get dinner with him on the way back to New Mexico the day after he defended his Ph.D. in Fort Collins.

In a way, Rob Siegel and he are similar in that they both are geophysicists and have a fleet of low-cost BMWs which they maintain themselves. Rob Siegel talks in his book about certain cars “imprinting on you at a younger age and that we become forever drawn to chasing and buying this particular car.” For Rob Siegel it’s 2002s, for Rob it’s E36s. He has had several E46s and E30s as well, but he inexplicably keeps coming back to the E36s – probably because it was his first car and he has so many memories and big life moments tied to them. They are also a nice sweet spot in the BMW 3-Series lineup: Rob finds them to be lighter and more visceral than the following generations of 3-series, but with a modicum of modern amenities and safety equipment (e.g., airbags) that was absent in the earlier cars. They are also MUCH cheaper to buy than E30s these days, yet are still fairly easy to work on and for now parts remain plentiful. 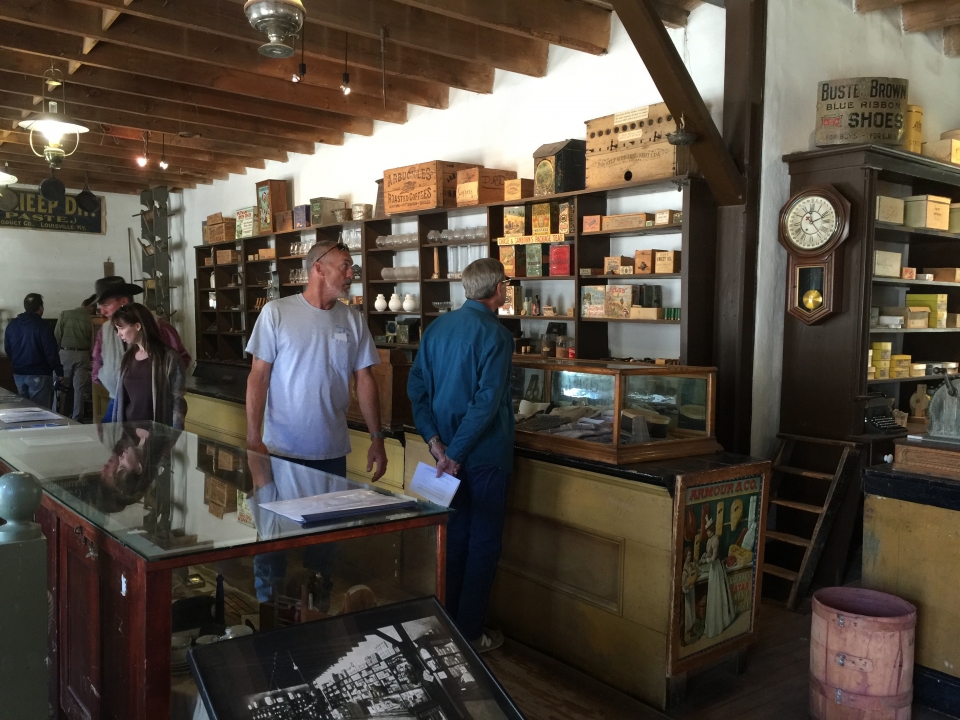 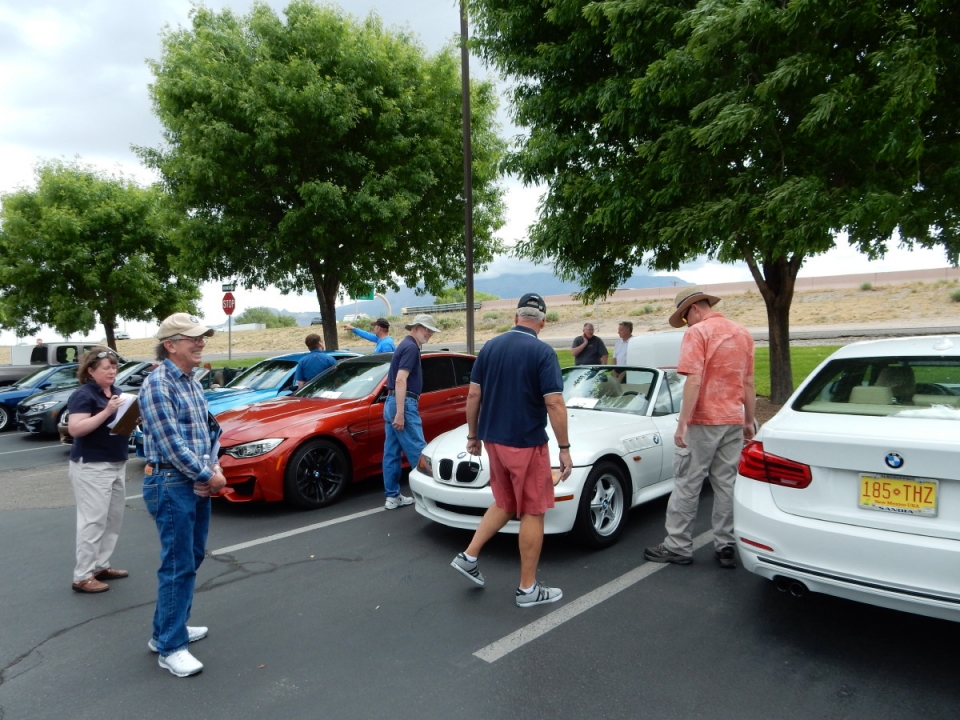 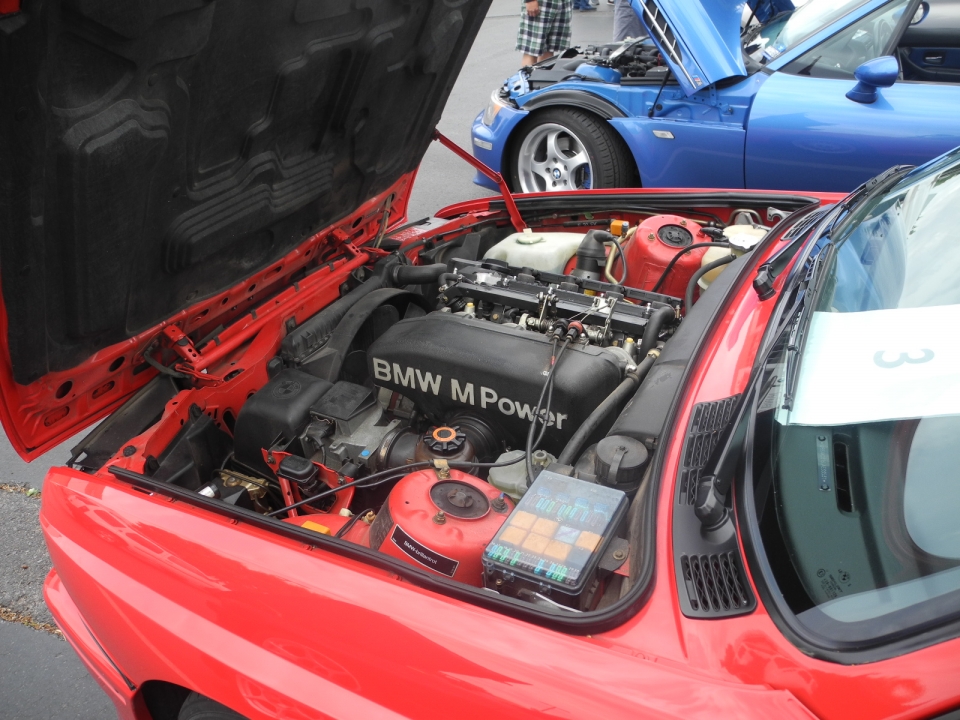 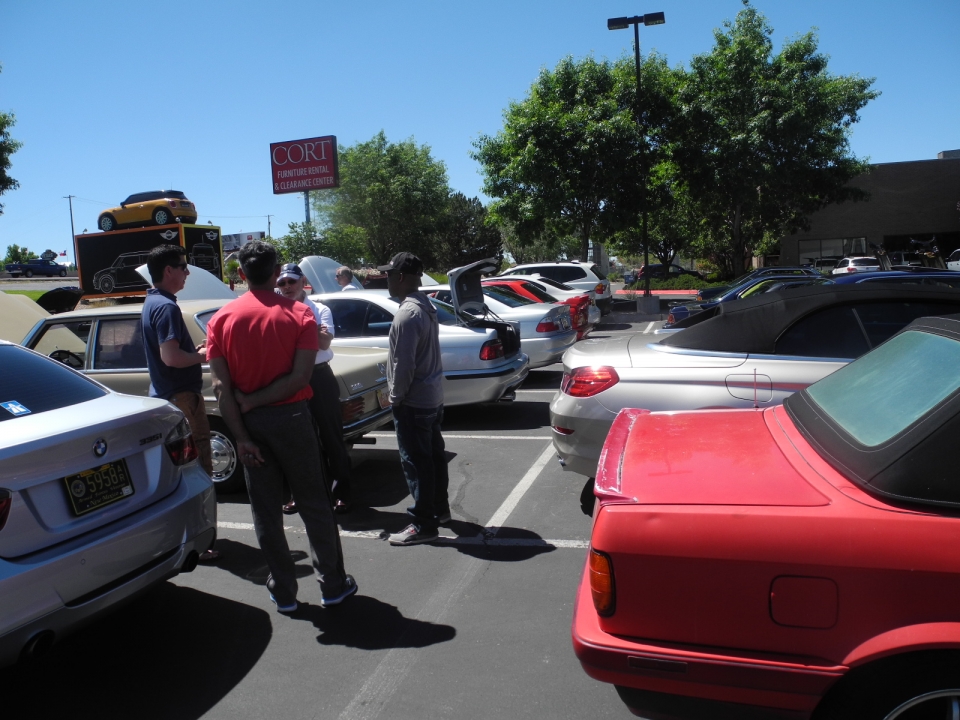 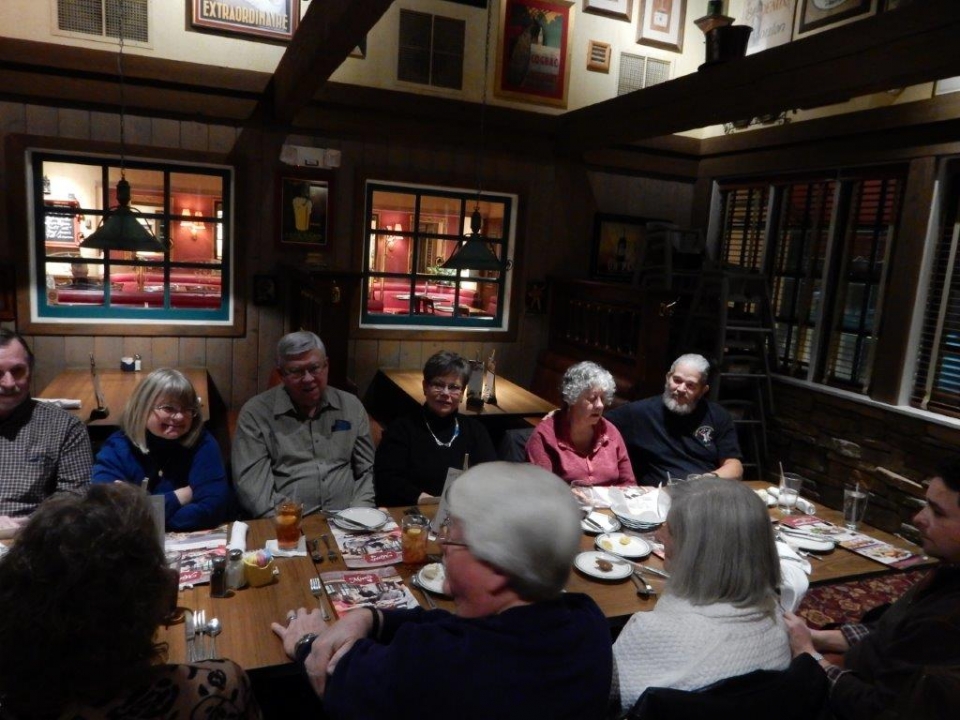 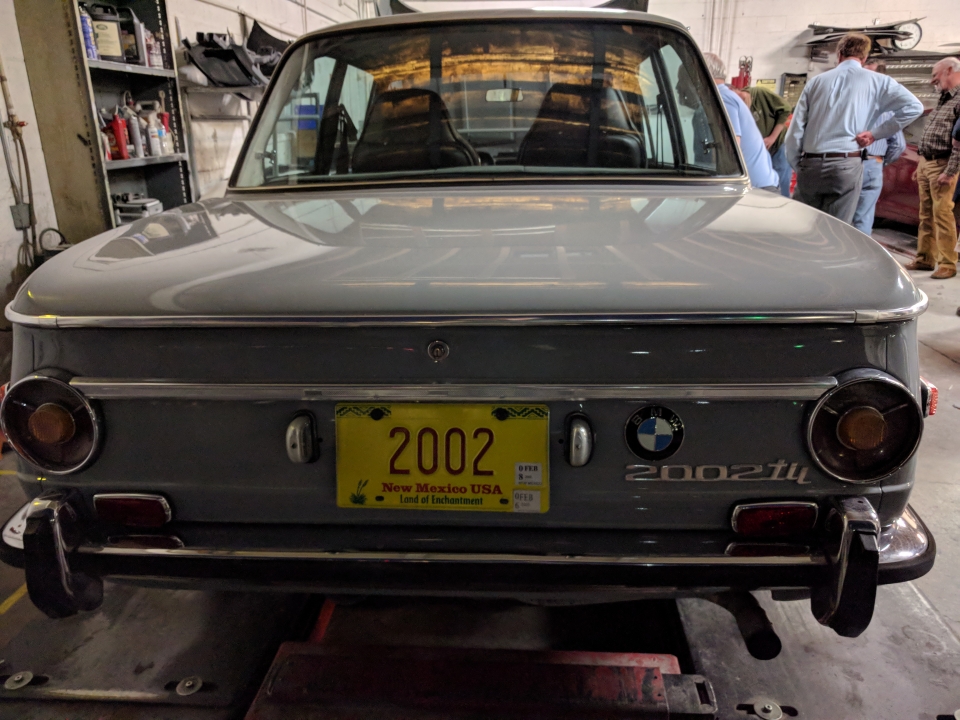 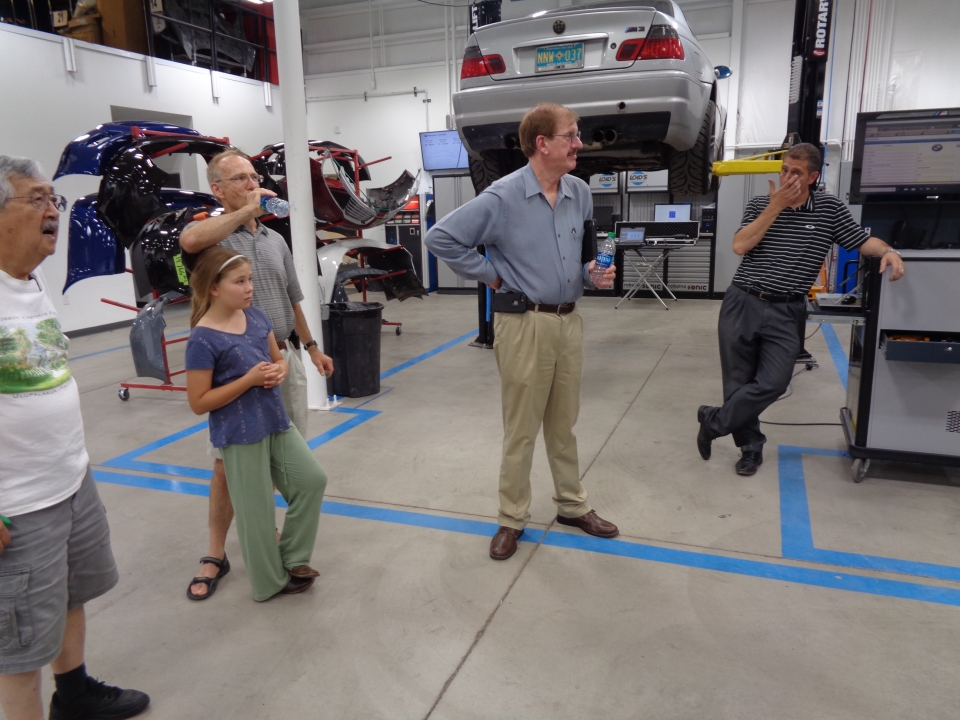 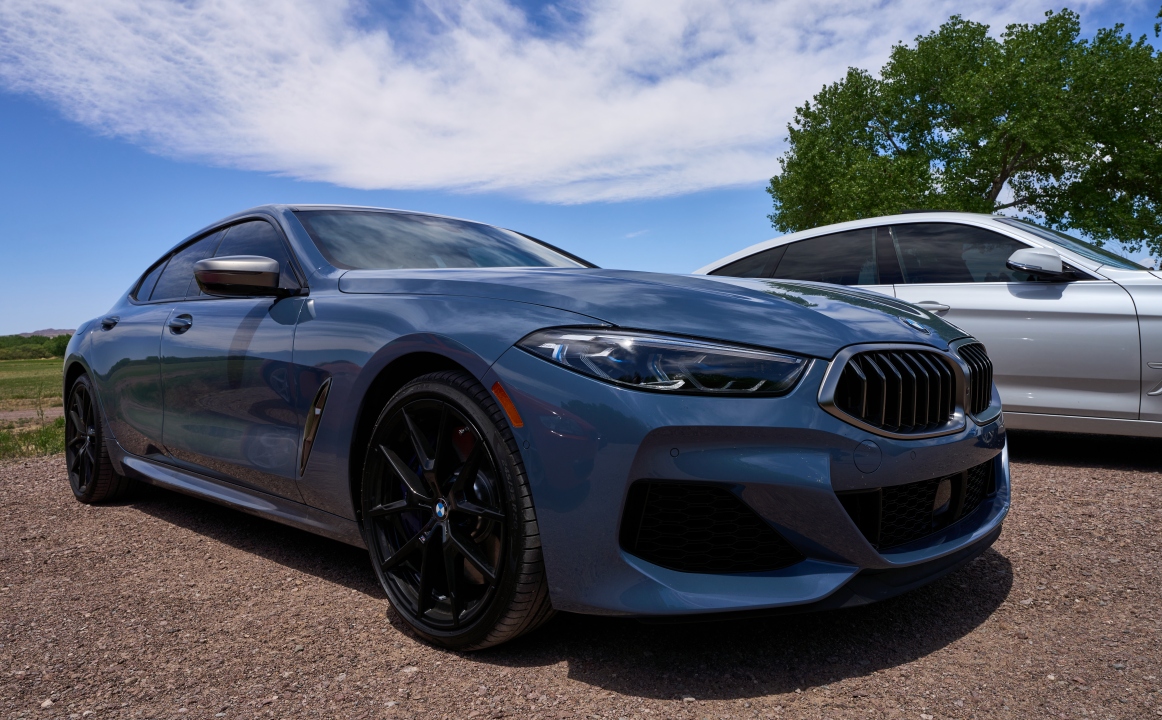 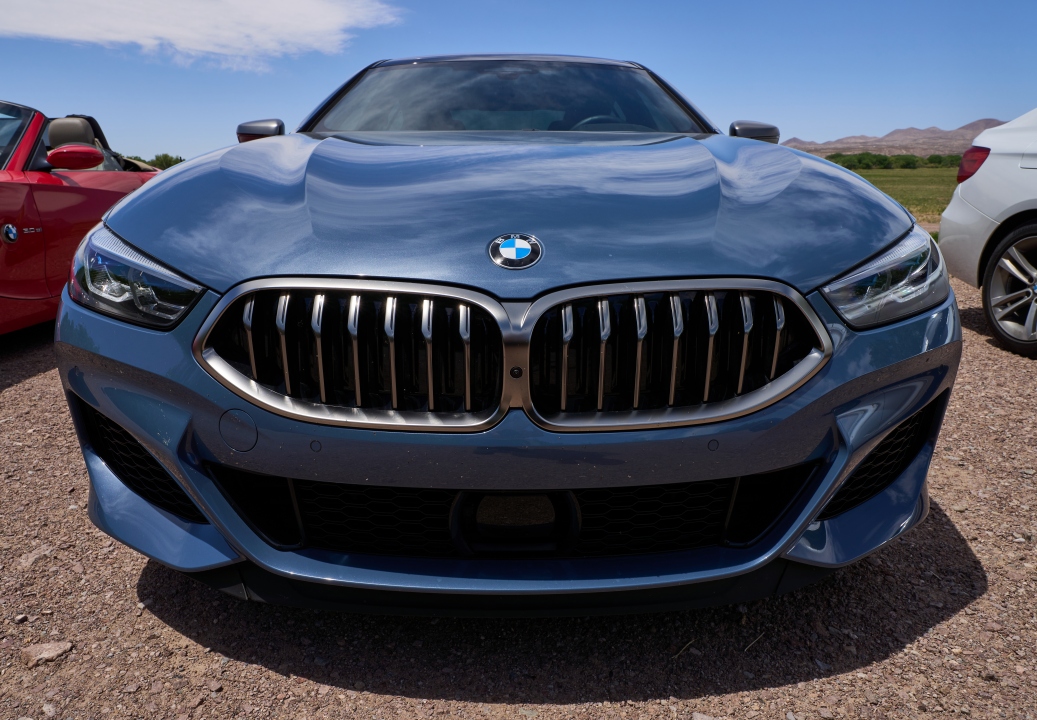 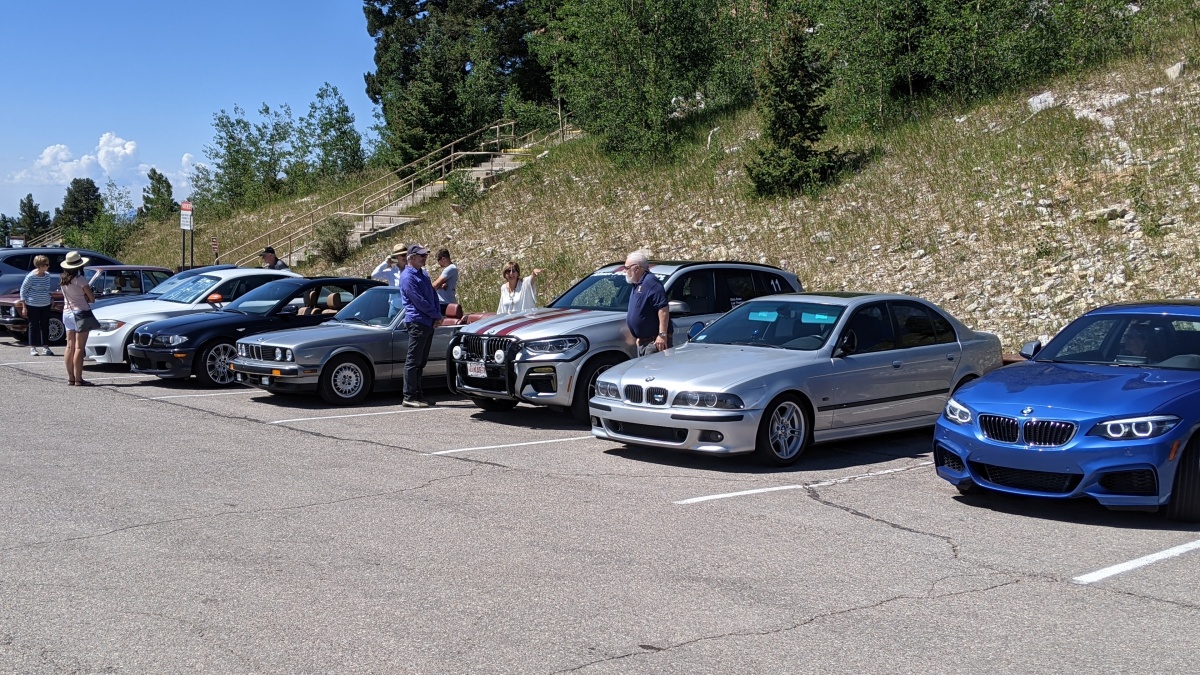 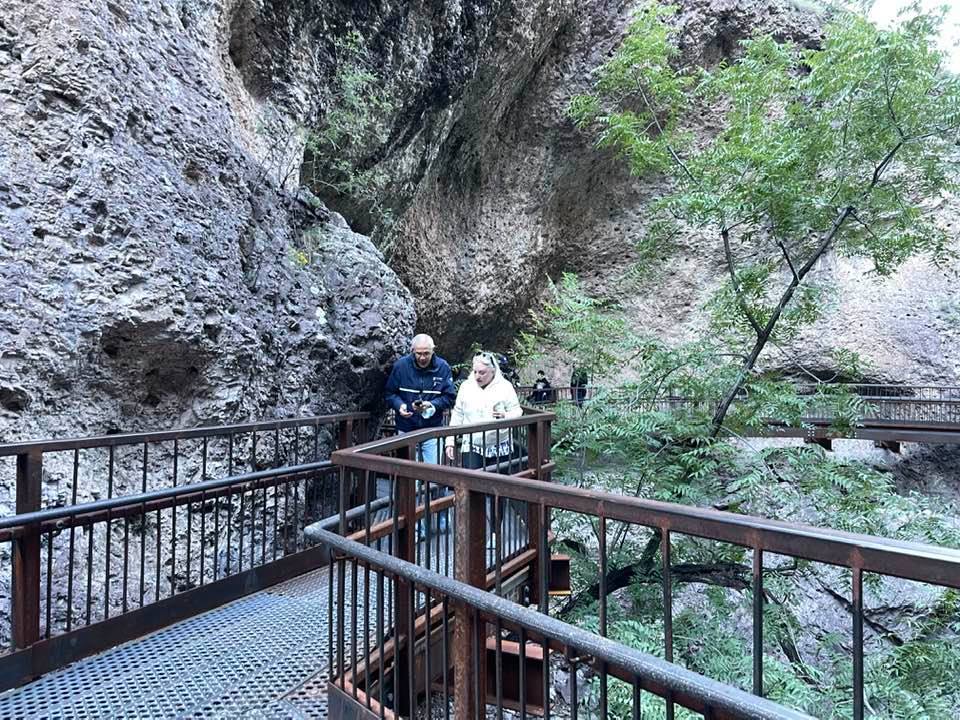 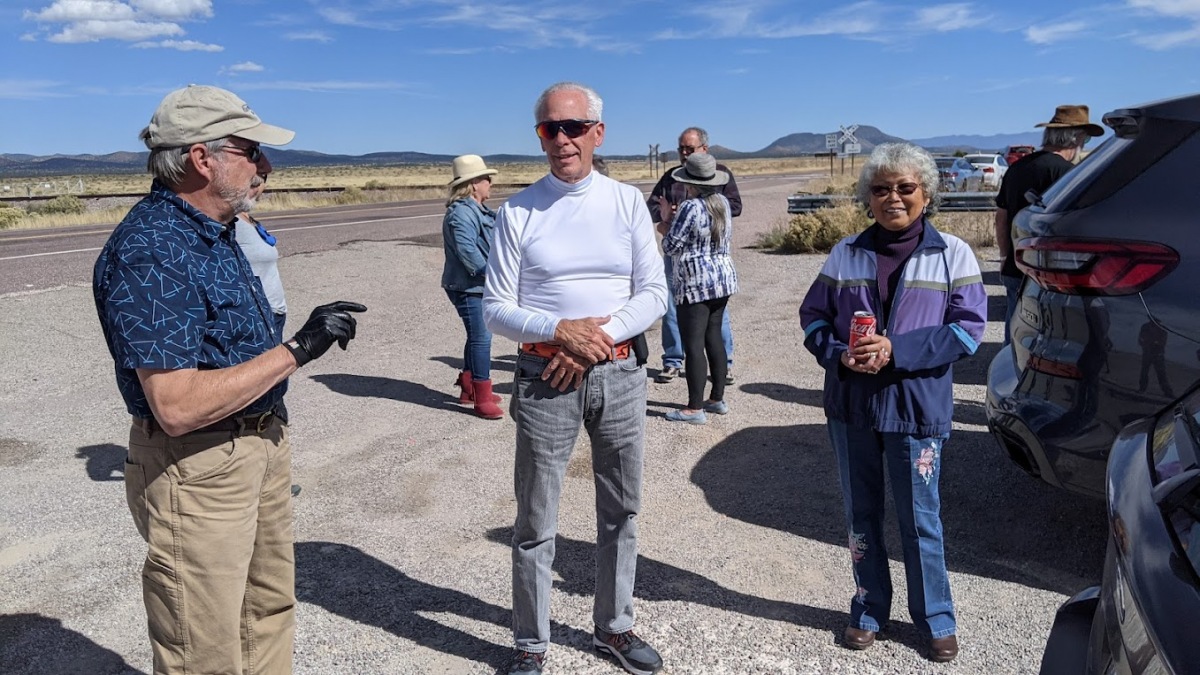