The New Mexico Chapter of the BMW CCA has been very fortunate to have brothers Jim and Bob Storch as long-time members. Even though they live in southern New Mexico (Jim – Alamogordo) and El Paso (Bob), they have made the long drive to participate in Chapter events.

Jim Storch has been a BMW CCA member since 1984 when he bought his first BMW, a 1984 318i. With German heritage and his wife Maria from Germany it seemed the natural car. At the time living in South Florida he joined the Everglades Chapter. Jim was very active holding many officer positions and working on two Florida Oktoberfests in 1992 and 1998. At the 1992 event, which was also the 20th anniversary of BMW Motorsports, he was co-chairman and handled all the driving events.

Jim’s favorite activity with the club has been “driving”. Participating in autocrosses, driving schools, TSD (time-speed-distance) rallies, fun rallies and gymkhana he enjoys them all. If he wasn’t driving you could find him at the track helping out, usually somewhere on the grid. He has driven to 27 BMW CCA Oktorberfests from California to New Hampshire and Wisconsin to Florida. Yeah, that one was only 30 miles from his home. As BMW is the “Ultimate Driving Machine”, he believes that they should be “driven”. But he also likes to keep his cars clean and has taken part in many concourses with all of his cars.

After retiring in 2016 Jim and Maria moved to New Mexico. Jim enjoys driving in the diverse geography “The Land of Enchantment” has to offer. You know, Florida is very flat and most roads are straight. The 1M is a fun car to drive from point A to point A, especially in the Sacramento mountains behind his house.

Jim has specifically enjoyed two drives with the New Mexico Chapter:  to the VLA and the historic Fred Harvey Castañeda Hotel in Las Vegas, NM. Very different destinations but always good comradery with New Mexico BWM chapter friends. Jim organized the Indoor Karting Event last August and is ready to do it again. Who’s with him? Also, Jim and his brother Bob have  driven the “Devil’s Highway” in Arizona, to their great enjoyment. That Drive would be a super Chapter event.

Bob Storch joined the BMW CCA in 2009 when he bought his first, and so far only, BMW – a 2010 E90 335i. Since moving to Texas in 1984, he owned mostly pickup trucks. Because of his brother Jim’s involvement with the Club and a drawer full of O’Fest polos provided by his brother, when Bob decided to finally buy a performance car, a BMW was really the only option.

He did a factory delivery at the South Carolina BMW factory. Jim drove up from Florida (as the plus-one) and they drove the “Tail of the Dragon” through the Blue Ridge Mountains along the Tennessee/North Carolina border. Like his brother, Bob likes to drive his car. He’s attended five BMW CCA O’Fests including Road America and Mid-Ohio. He has also attended several Driving Events with BMW CCA in California and as the OGC (other German car) with the local Porsche Club. Not to mention, road trips from South Florida to Northern California, most recently the Pacific Coast Highway from San Francisco to San Diego.

The BMW CCA puts El Paso in the New Mexico Chapter. He’s participated in several NM Chapter tours and events, most recently Trinity Site, VLA and the Indoor Karting Event. Now that he’s retired he’ll hopefully be free to participate in more Chapter events (once the pandemic is over). 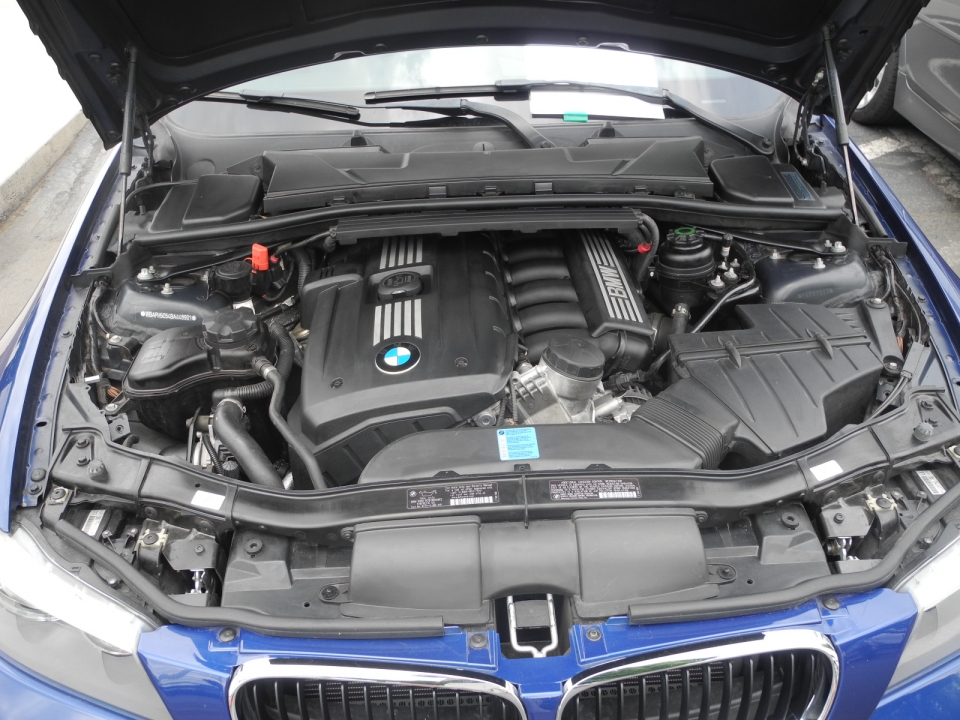 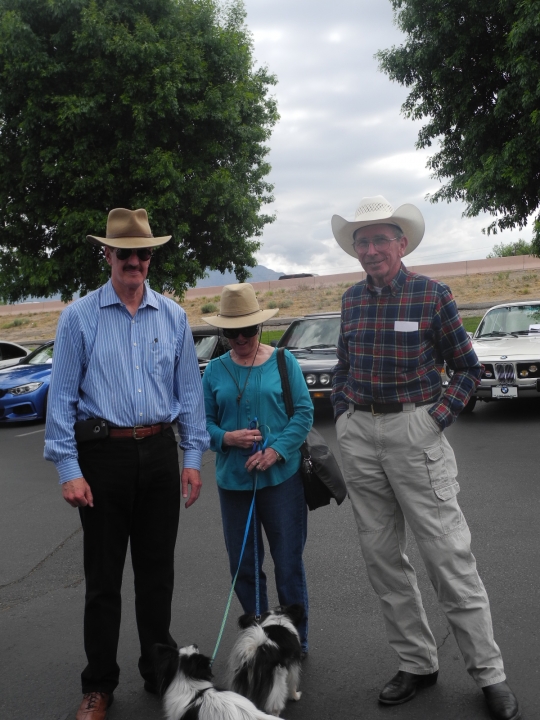 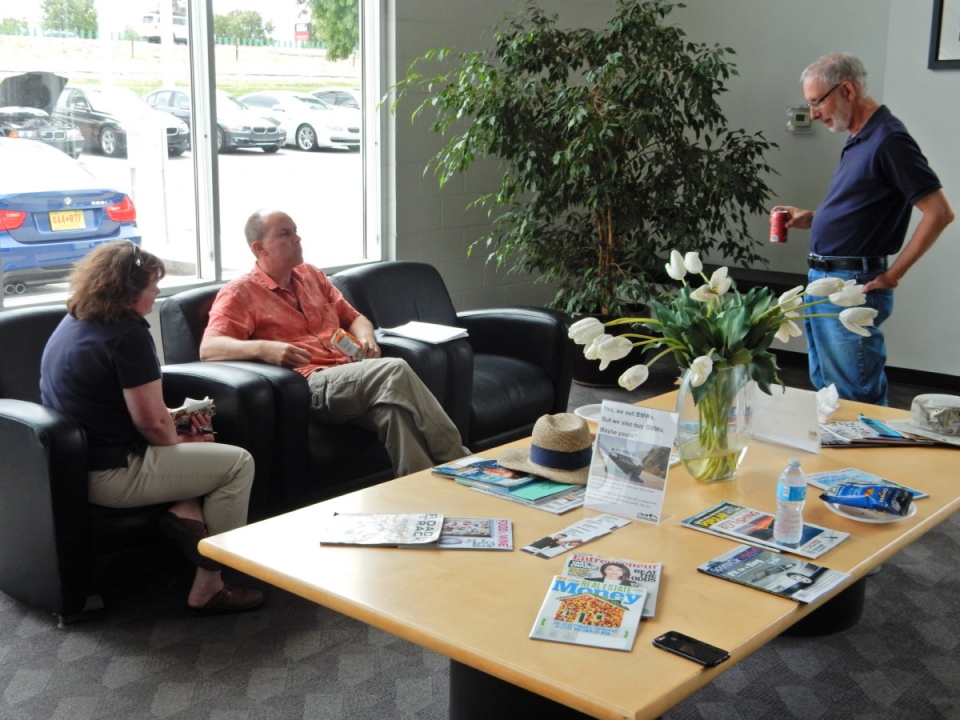 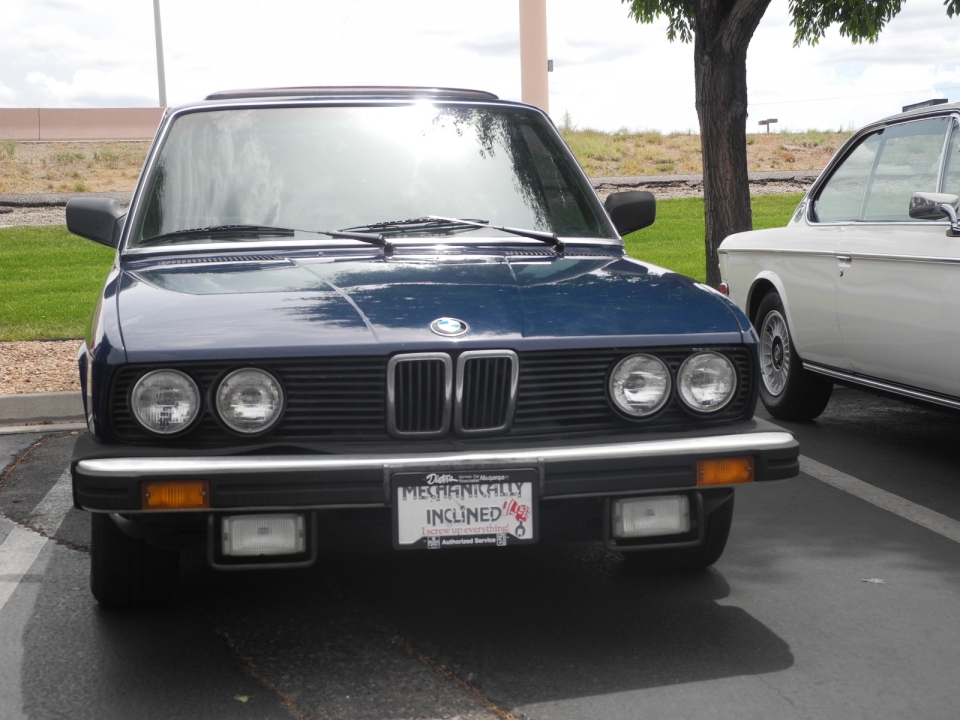 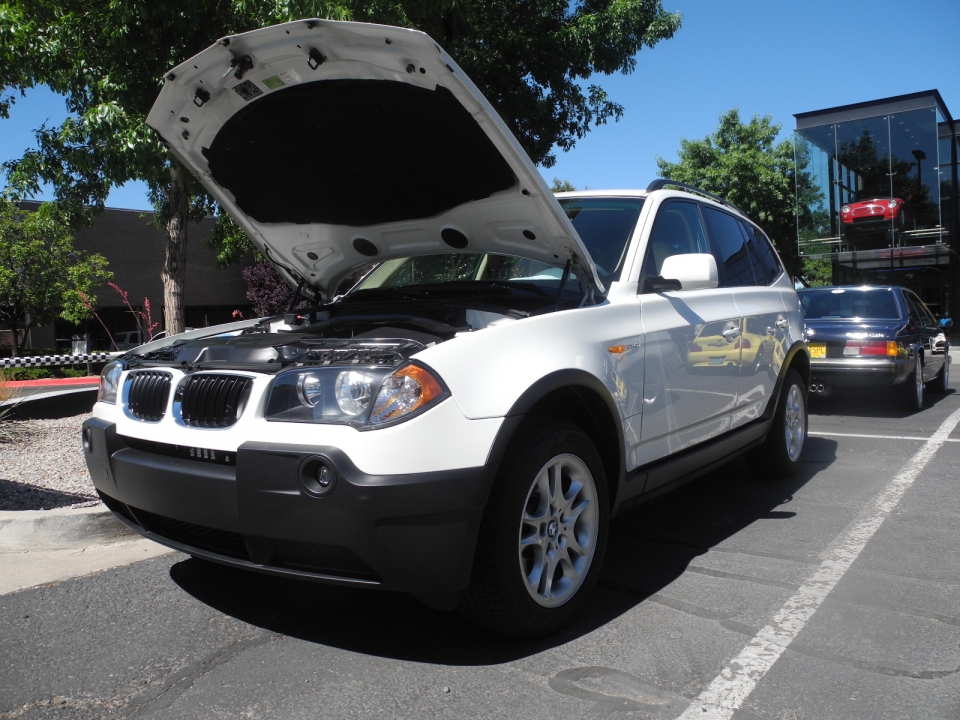 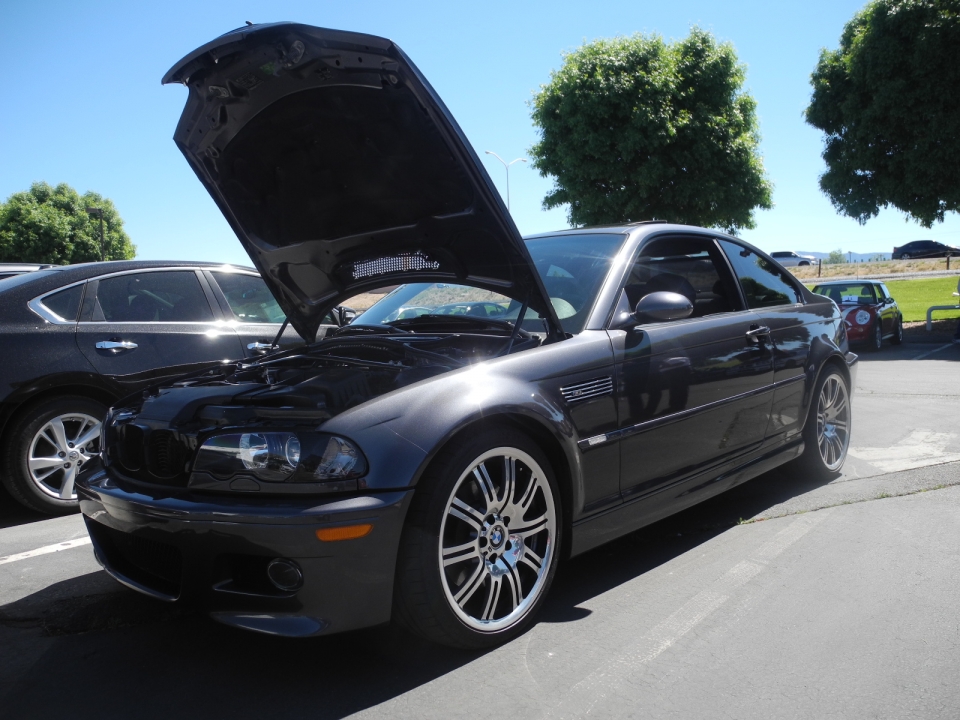 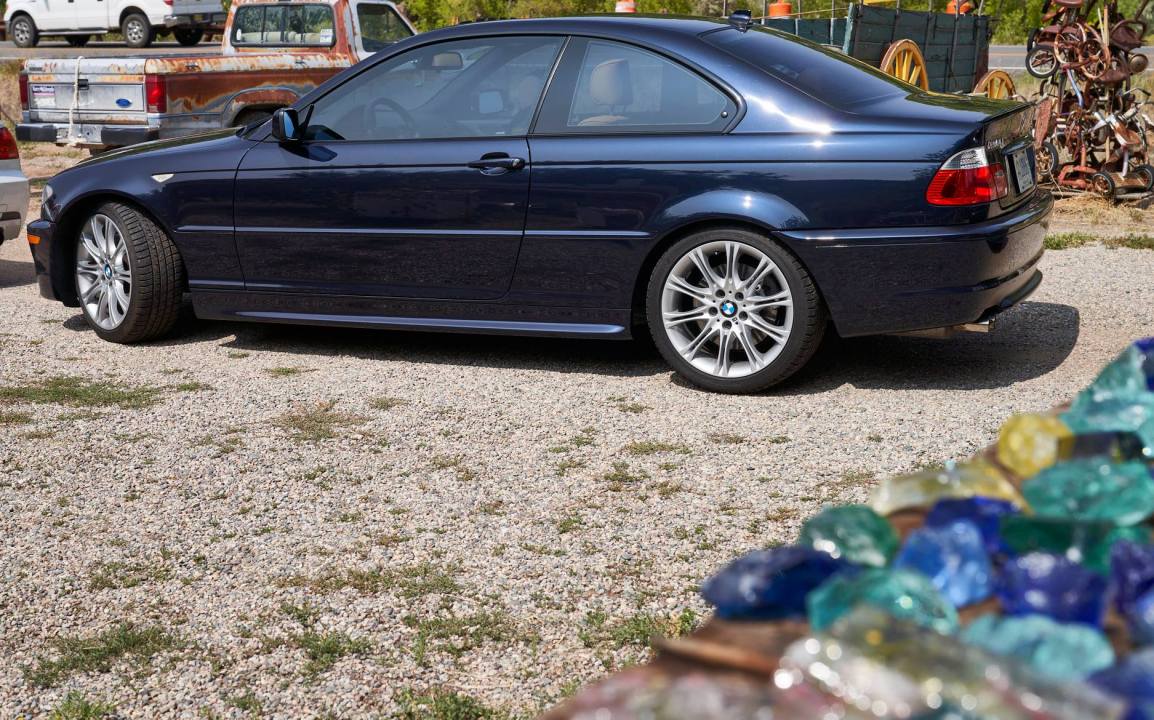 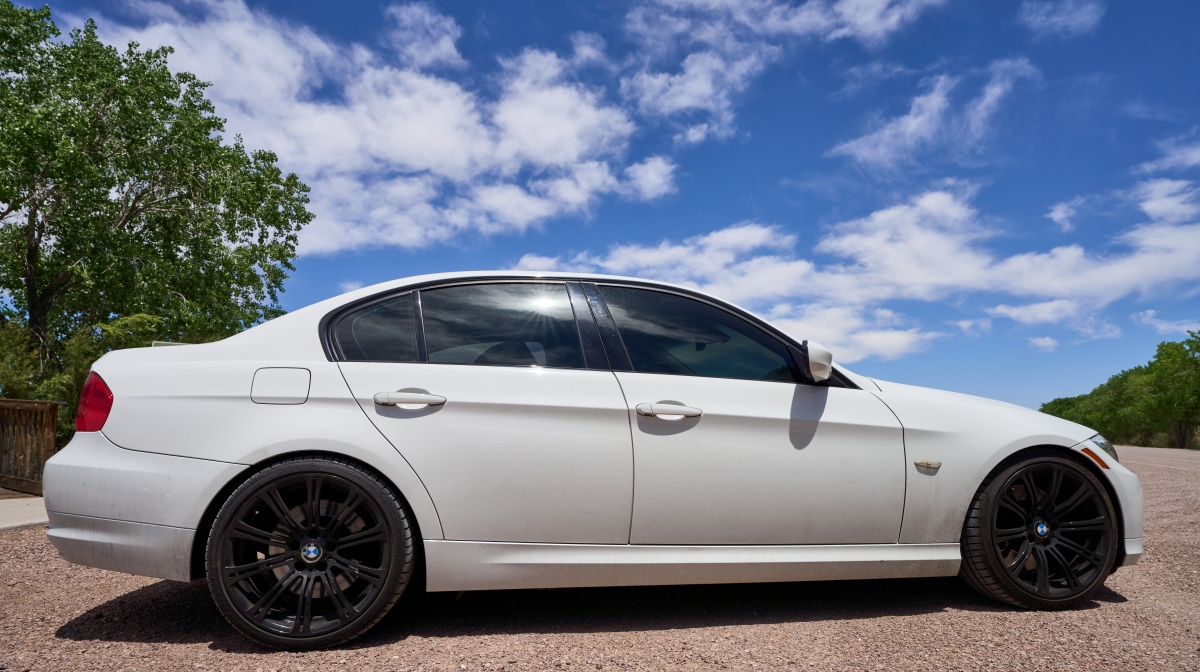 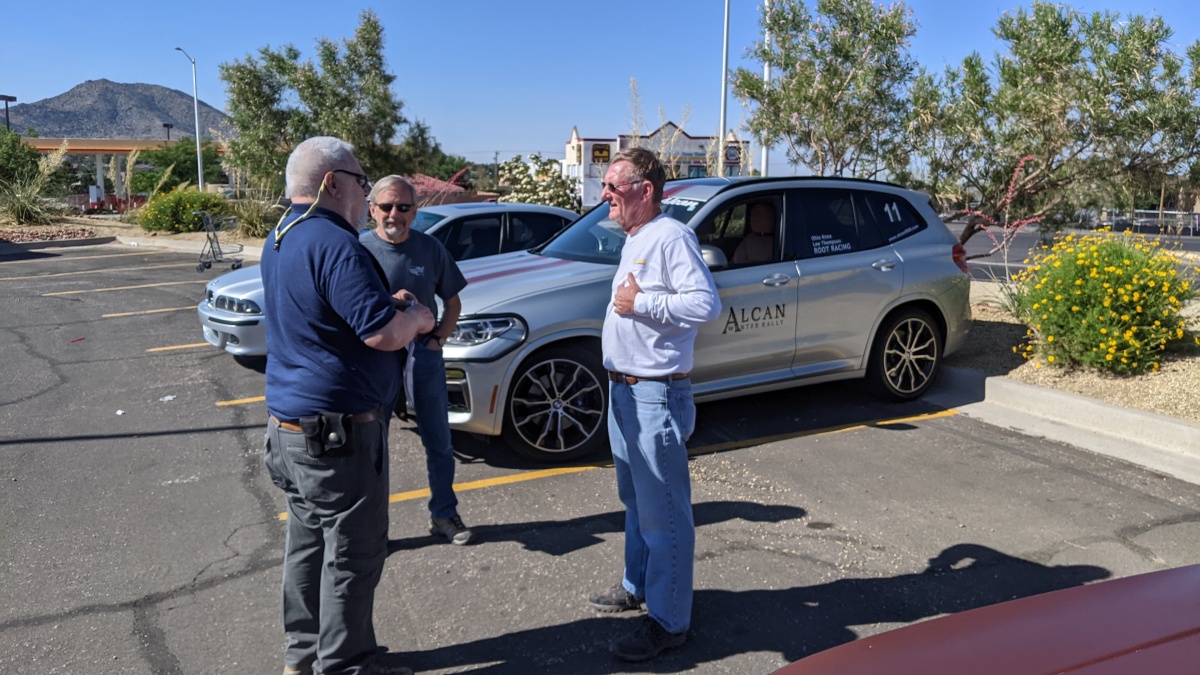 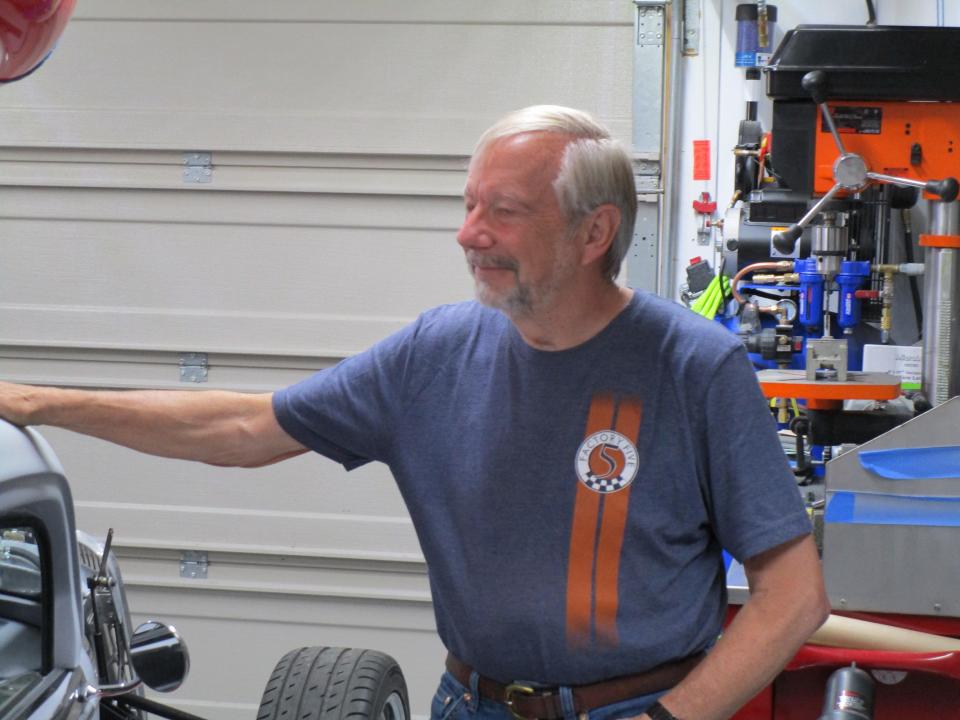 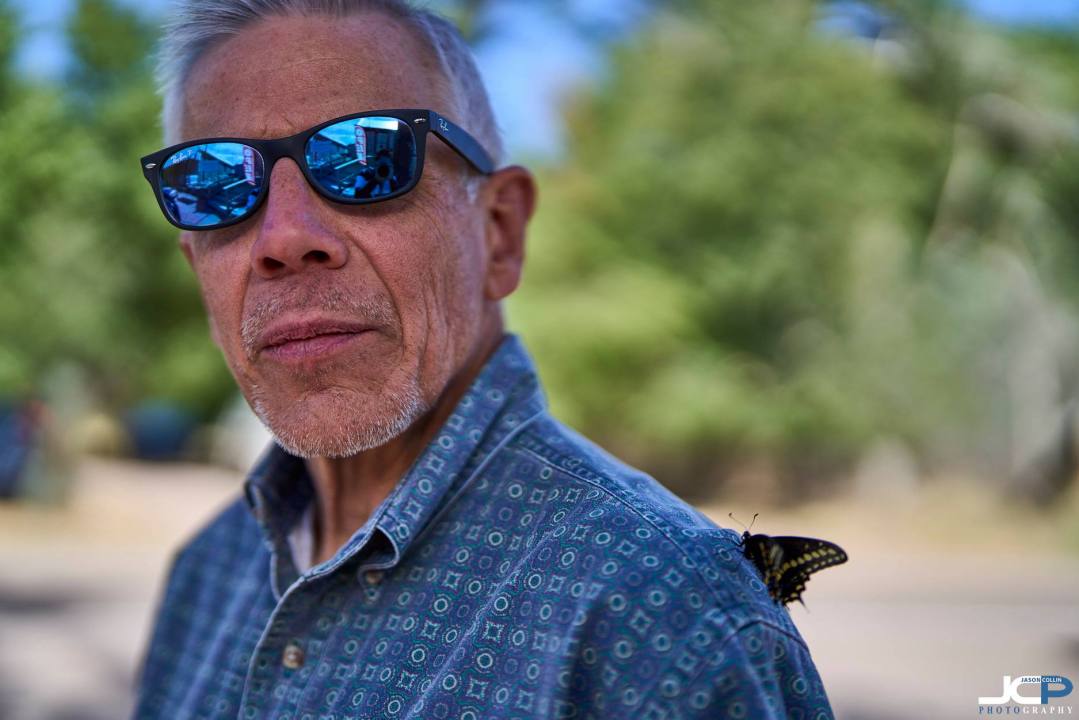 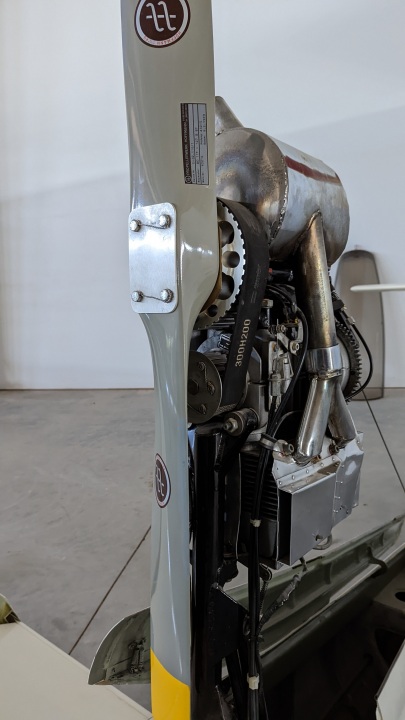 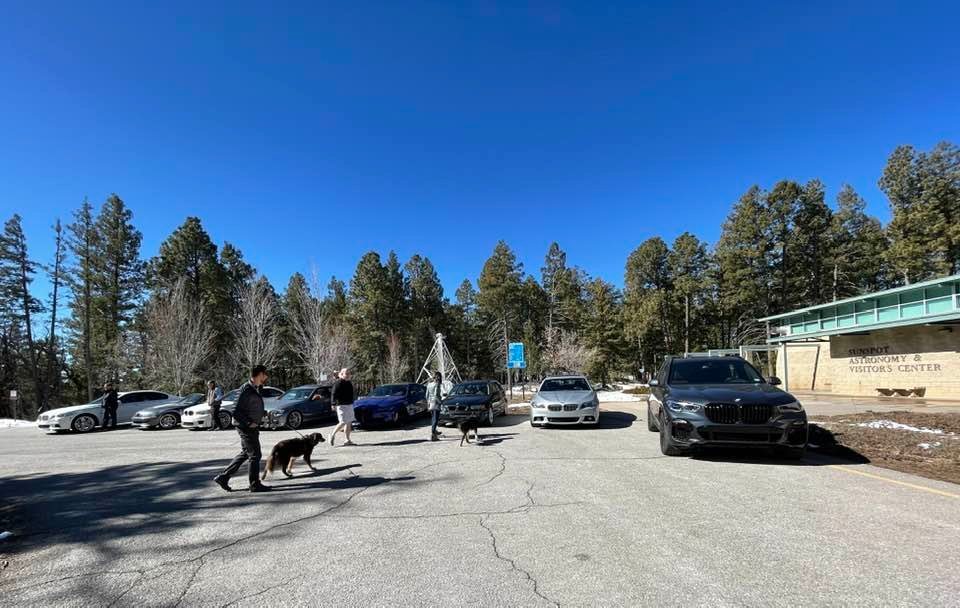