Over the past decade, Kris Looney has been searching for an E30 like the one his dad owned in the late 80s while stationed in Germany with the Army. Kris was never able to find the car that spoke to him for a variety of reasons. Many enthusiasts can speak to the challenges faced when purchasing a classic such as an E30 – from poor or unknown maintenance history, to rust, to finding the right car at the right price, especially when some sellers are somewhat, well, optimistic in their pricing.

Almost 20 years later, Kris was finally able to return to the land where he was born and raised, when he was offered the opportunity to work in Germany for seven months. As soon as he stepped foot inside the country, Kris cast a wide search net for an E30 to bring back to the United States – something that was completely different and unique. After searching nonstop for four months, test driving rusted out cars that needed more work than what he was comfortable doing, Kris was feeling fairly defeated.

One night as he was searching through eBay Kleinanzeigen (Germany’s version of eBay classifieds), Kris came across a “different” looking E30, one that he had never seen before. The ad did not mention what type of E30 it was, just that it was an E30. He further inspected a picture of the side pillar and noticed a badge that read “Baur TC”. Kris quickly opened another tab in his browser and started diving into the world of BMW Baur variants.

Karosserie Baur was a coachbuilder in Stuttgart, Germany which had been building convertibles since the 1930s. Baur specialized in folding tops for luxury vehicles and grew popular in the 1960s due to concerns over the safety of convertibles. In 1975, BMW partnered with Baur to put the Baur top on the 2002. The first generation of Baur topped BMWs were called TopCabriolet 1 (TC1). This partnership continued into the E30 line with the TopCabriolet 2 (TC2), a short existence with the Z1 TopCabriolet 3 (TC3), and finally a small amount of E36 four door TopCabriolet 4s (TC4) were produced. Unfortunately, the company went out of business in 2002.

Kris was hooked! A few days later he drove almost an hour to go see the car. Upon first look, he knew he had to have the car – a 1991 316i Baur E30 Convertible. It needed some work…much more now that he’s brought it back to the States and has started digging in, but the body was practically rust free…something rare for a wet climate like Germany. He purchased the vehicle, drove it a bit around Germany, and shipped it back to the United States. After a boat ride and sitting in U.S. customs, Kris was finally able to bring the car to its current home in Albuquerque.

Although it’s not exactly like the one his dad drove, Kris loves the Baur story, the uniqueness of the motor (the M40B16/18 was never brought to the States), and the small European market difference which all hooked him on the car. He plans on restoring it to its full original glory.

Kris Looney has lived in New Mexico for 13 years and has owned two BMWs. He also drives a 2009 E90 335i. Kris and his family recently participated in the New Mexico Chapter BMW CCA 2020 Karl Fox Memorial Fall Tour. 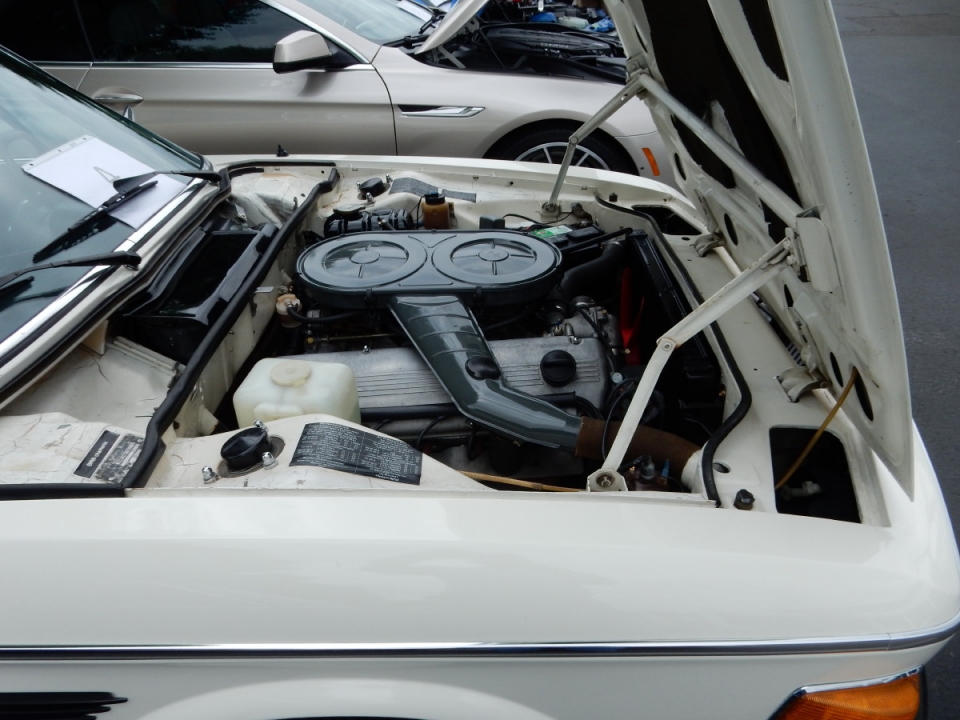 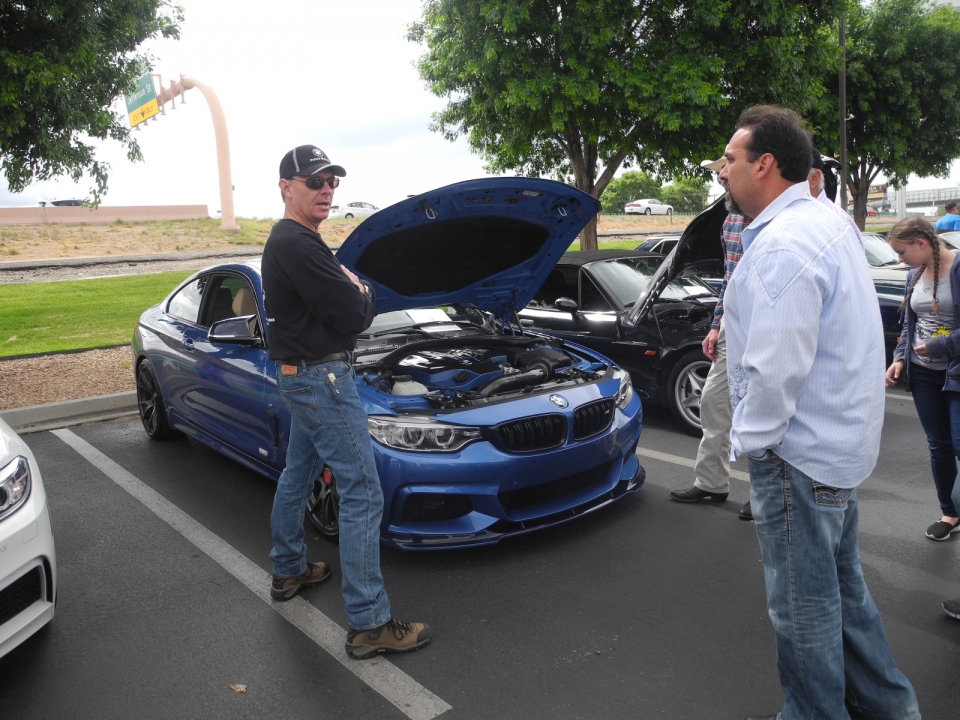 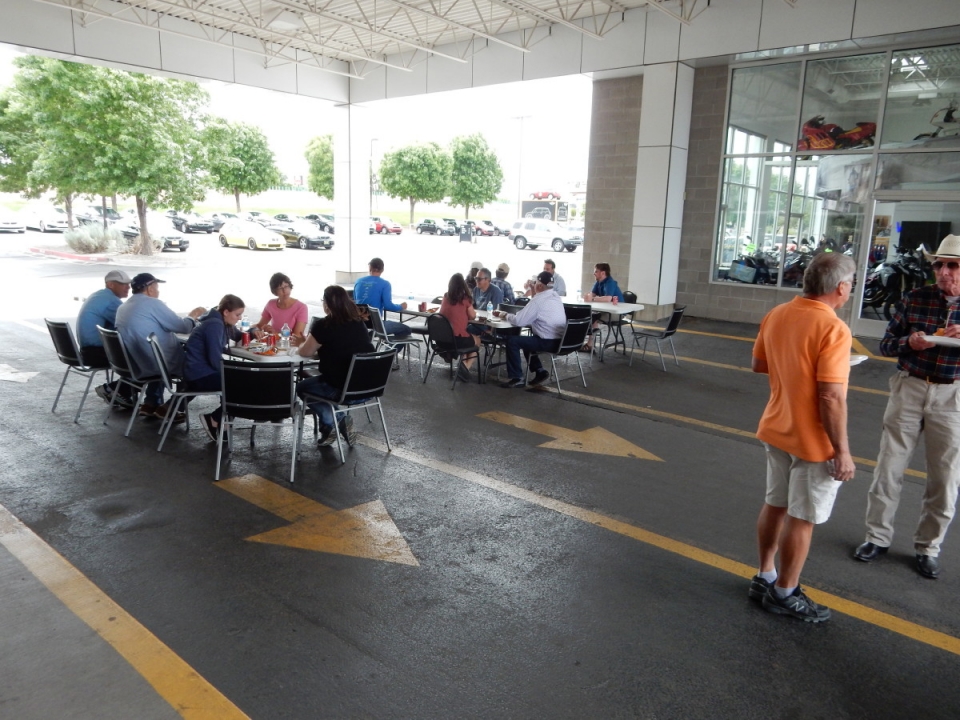 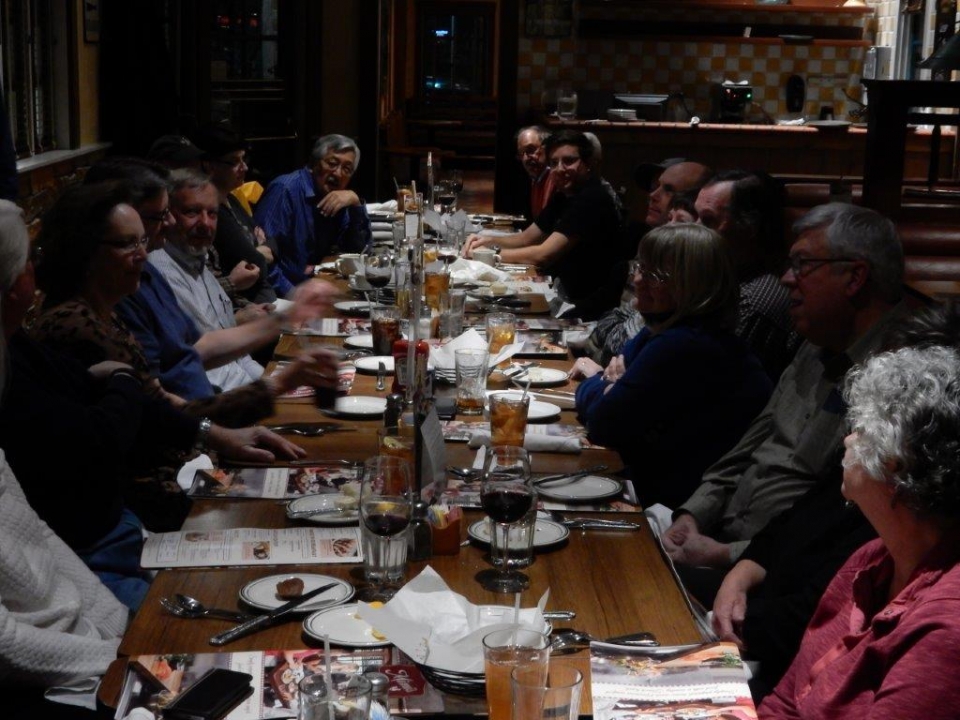 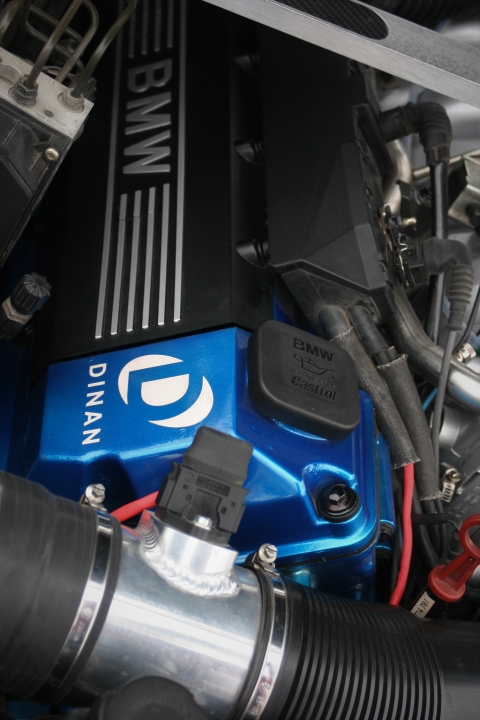 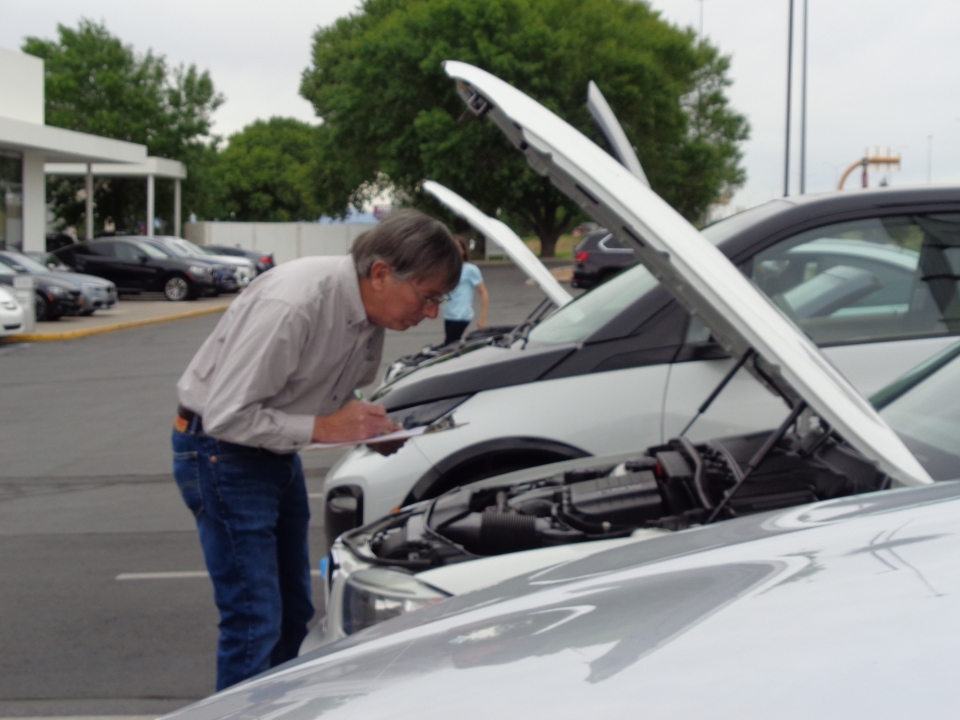 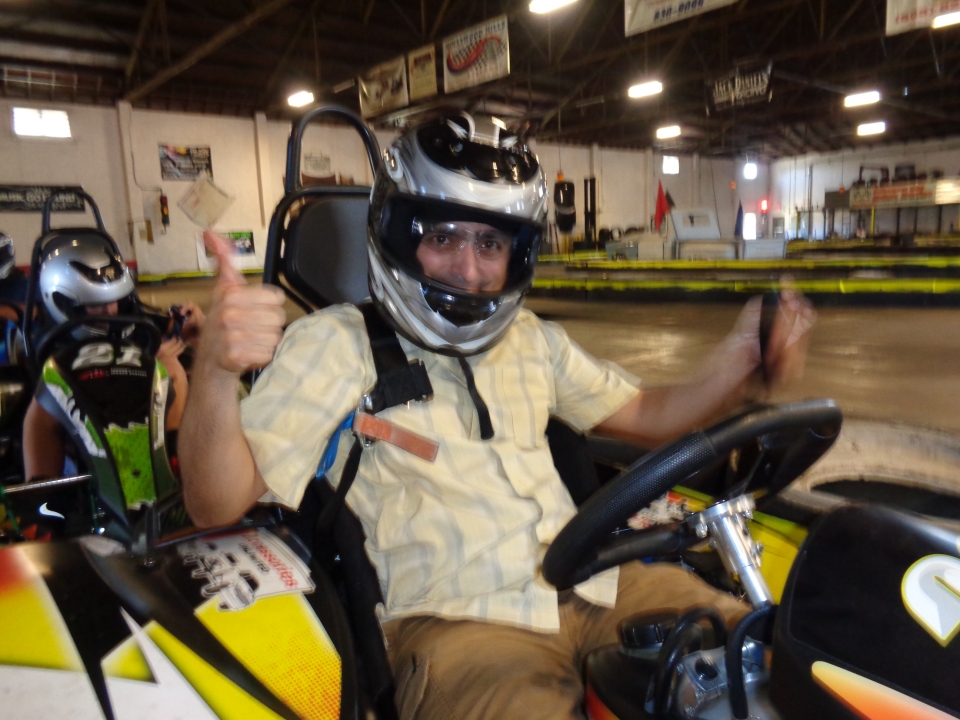 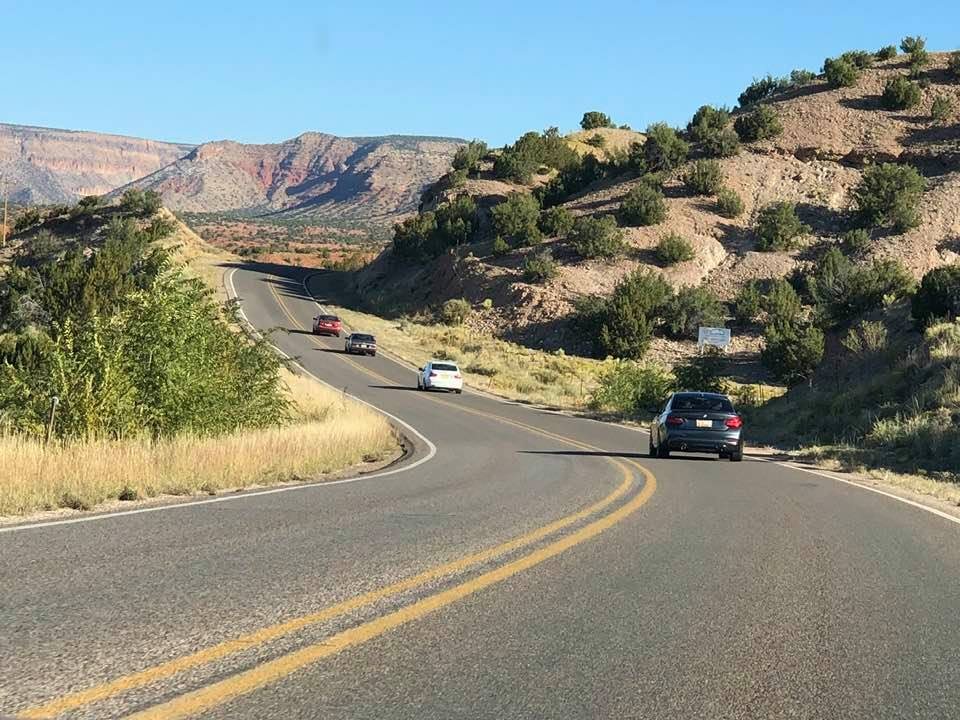 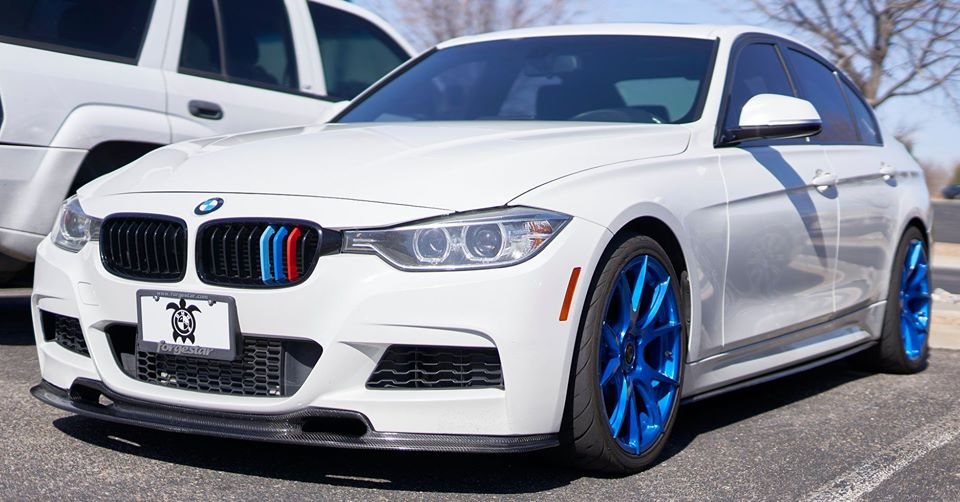 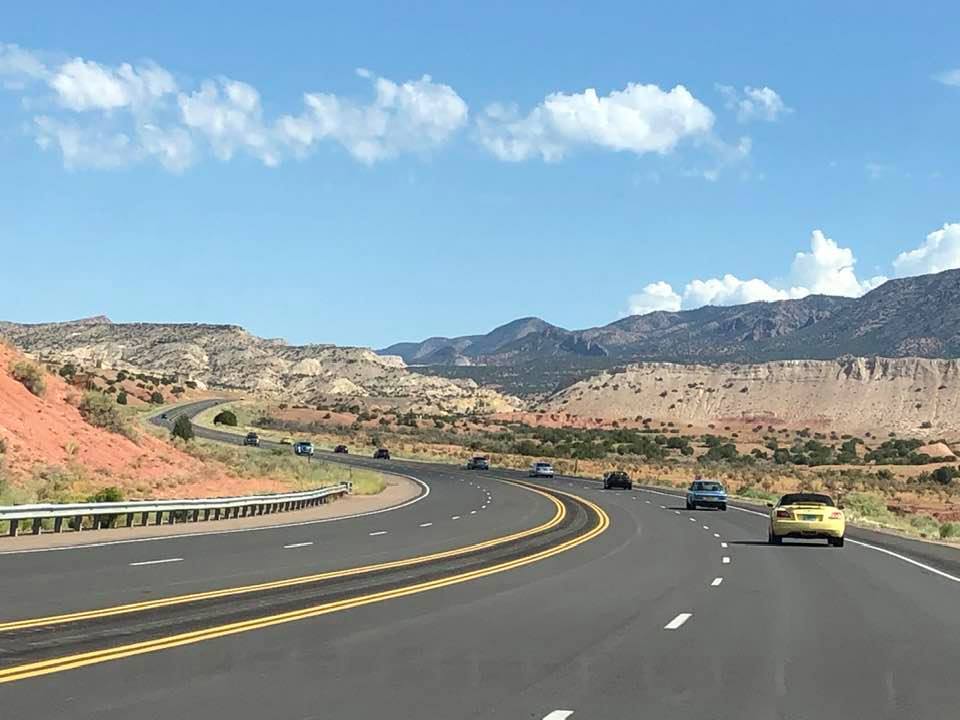 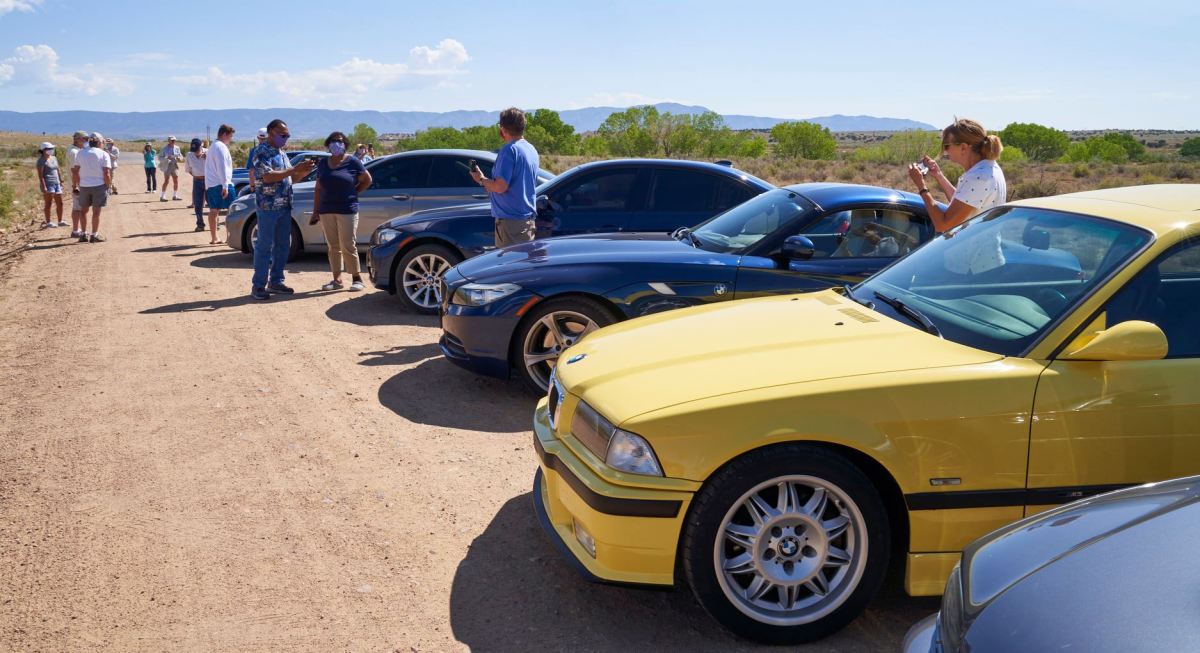 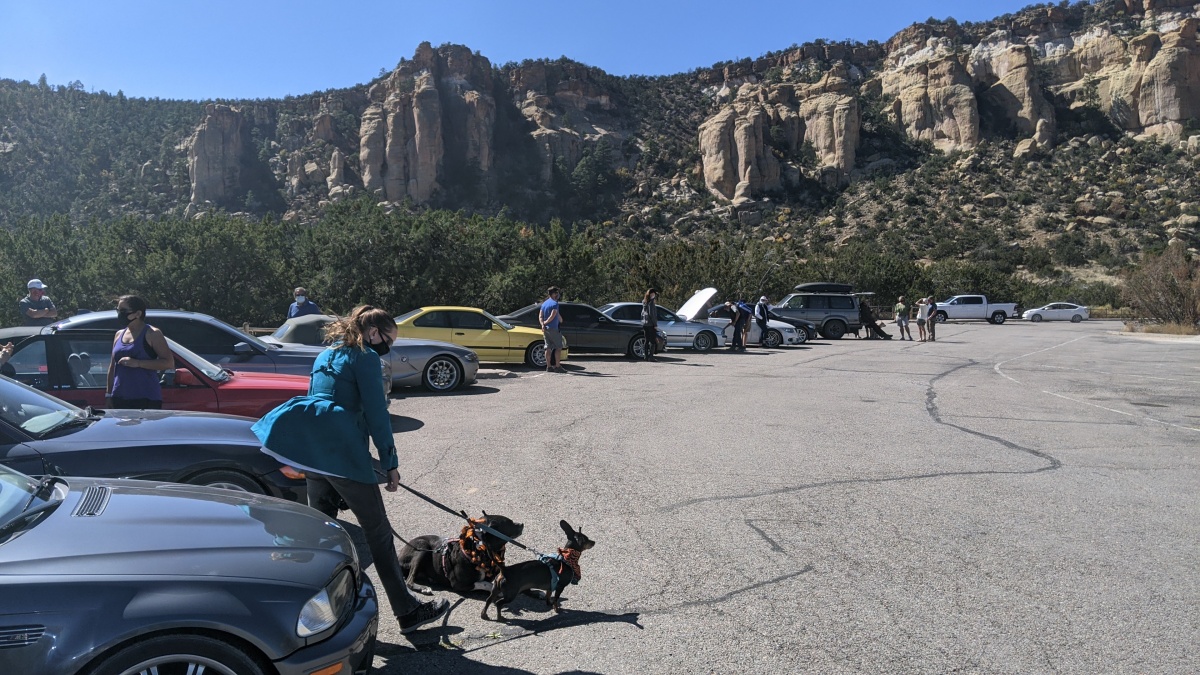 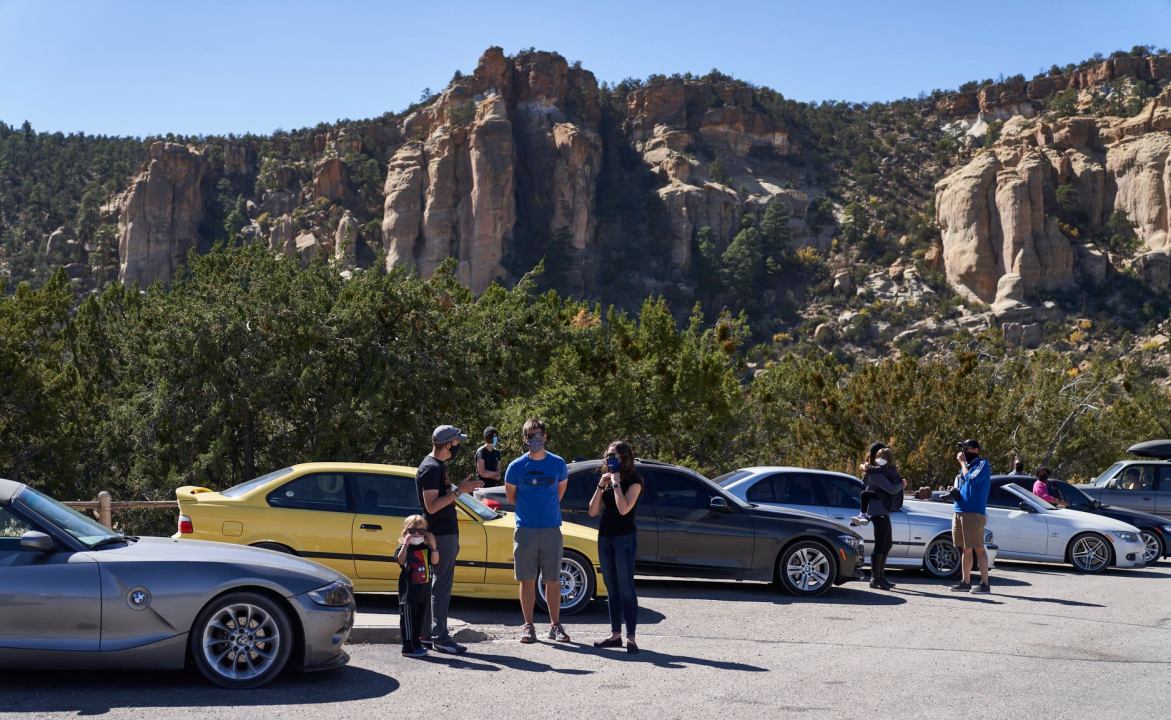